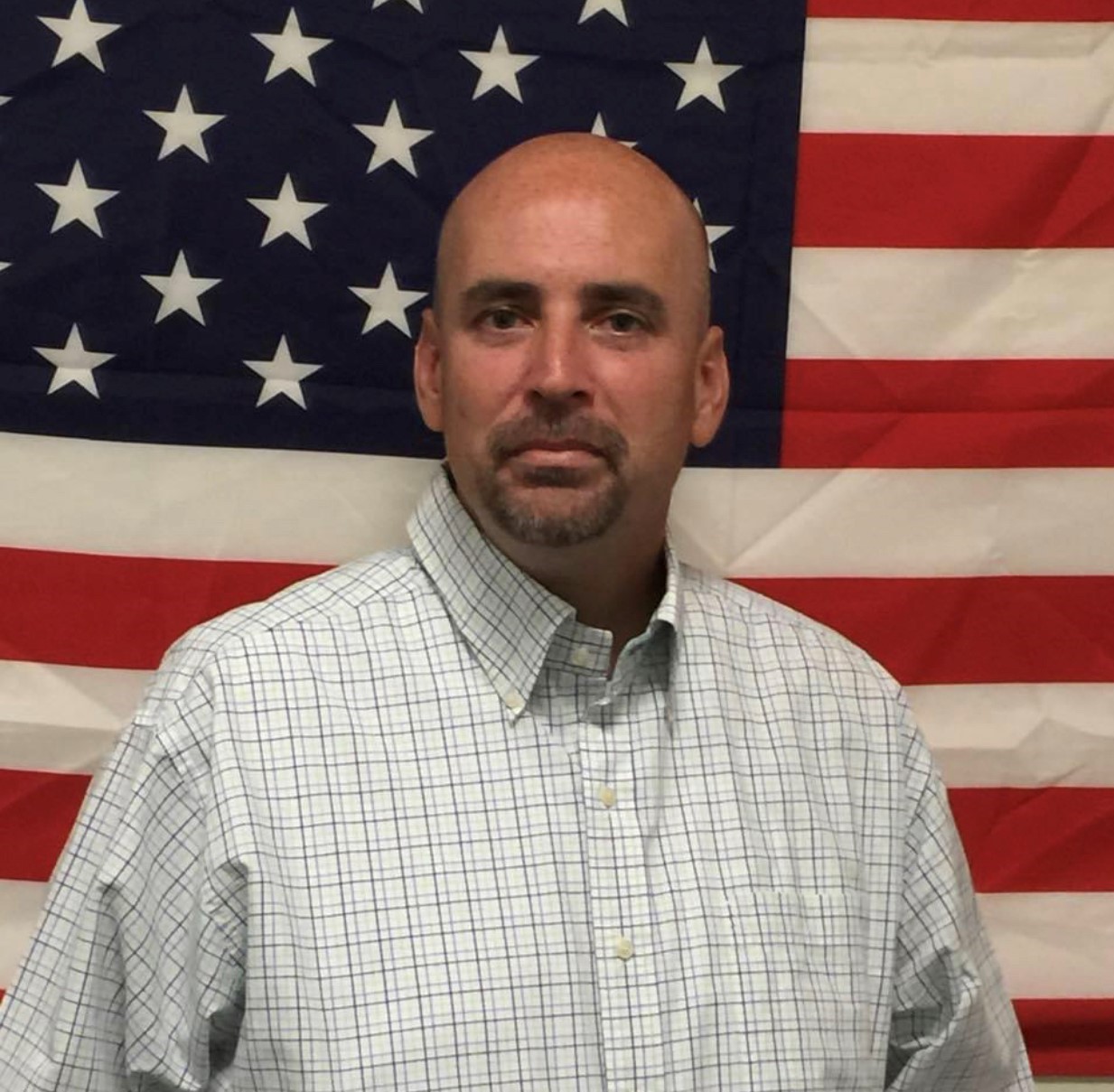 Jason was a graduate of Vero Beach High School, class of 1992 where he played on the Drumline. He graduated with his bachelor’s degree from University of Phoenix and ran his own Certified Public Accountant office.

Mr. Hill served in the United States Navy and was a Petty Officer 3rd Class as Aviation Ordinance and worked on the USS Enterprise (CVN-65).

He was predeceased by his father, Arthur Mayfield Hill, III.

Our heartfelt sympathy to all of you. He was a big hearted man and had a great sense of humor. Darlene and John Darling

I am very sorry to hear of the passing of Jason. Prayers are sent to all who loved him. Kathleen Anthony Wilson VBHS c/o 1993

Jason it saddens me to see you leave this earth but you’re in a place of peace now & we will all protect & nurture Bella as she grows up now without you. RIP my brother in Christ.

ANGELA Conti - Friend of the family

I only had the pleasure of Jason’s company a few times while visiting my nephew and hanging around the pool. He was easy going and kind. I know his wife and daughter and knew how much they loved one another. My condolences to all.

Very sorry to learn of A.J.’s passing. He was always a helpful and friendly person to me. I know he will be missed. Deepest sympathy to A.J.’s family.

My heart goes out to the Hill family and friends. I am so sorry for your loss. Jason will live on in the thoughts and prayers of all that knew him and loved him.

I have so many wonderful memories of Jason. I’m really going to miss him. We need to remember that Jason is with the Lord now, and no longer in pain. “Blessed be the God and Father of our Lord Jesus Christ, the Father of mercies and God of all comfort, who comforts us in all our tribulation, that we may be able to comfort those who are in any trouble, with the comfort with which we ourselves are comforted by God” 2 Corinthians 1:3-4

My heart goes out to you all Jeannie and Gary and family. Jason will be missed. My Love and Prayers are with you all. Please know I am here for you all if I can do anything. Love you ❤️

Our deepest sympathies go out to you all at this most difficult time. You are all in our thoughts and prayers. May you find comfort in knowing Jason is at peace and in the loving arms of our Lord. Watching over us all❤️ We Love You, Barb and Adam

My sweet Jason….I will always love you. I will always miss you. I promise to always take care of our baby girl. Rest in our Fathers hands & know that you will always be loved & remembered. Your Buggie

Jason, you are already so very missed. I love and miss you and promise to take care of our little girl. You can finally rest in Jesus’s loving arms and know that you are loved & you ran the race ~ well done, good and faithful one. Welcome to the place that you belong. XOXO

Jason I personally don’t know you but it looks to me as you are part of my family truely you will be missed but promise to pray for the family and stay strong the best way I know how much love to you and go home to be with THE MAN HIS SELF AND JESUS.