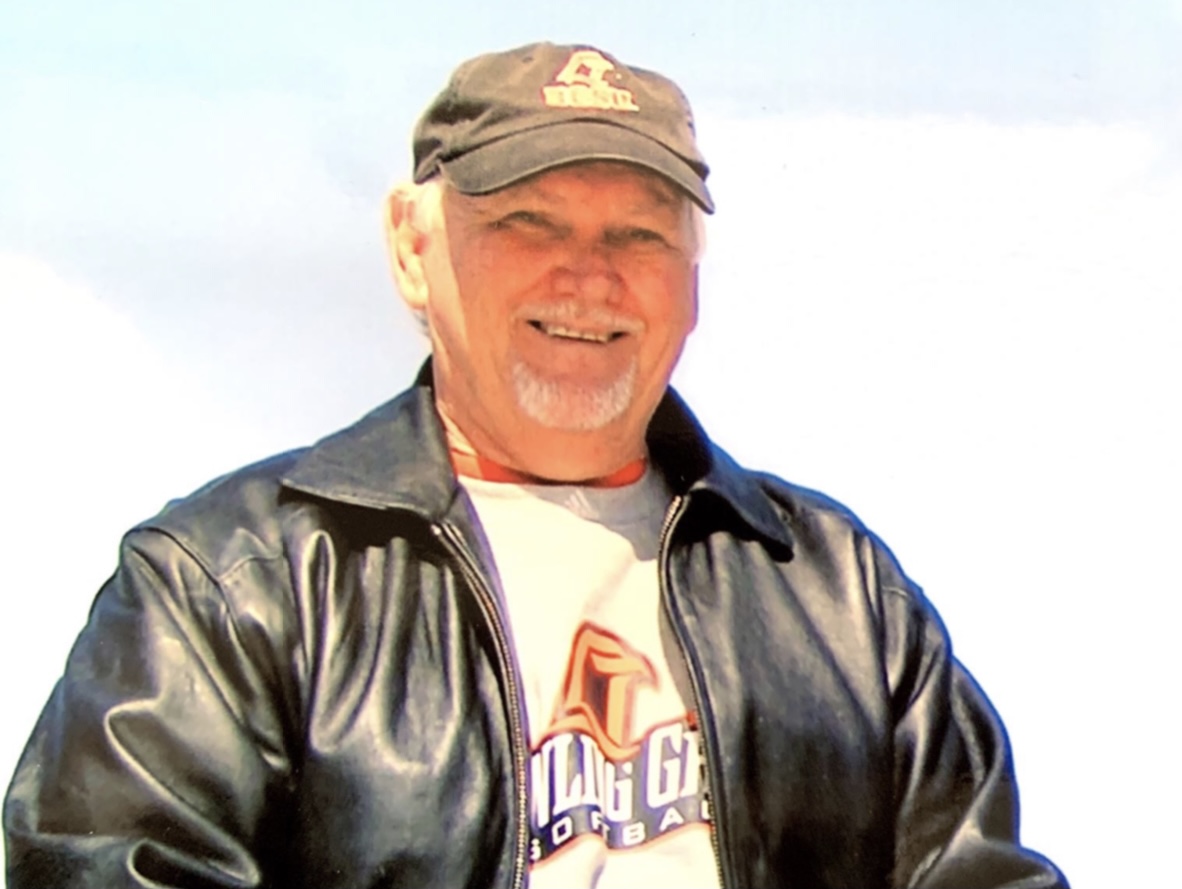 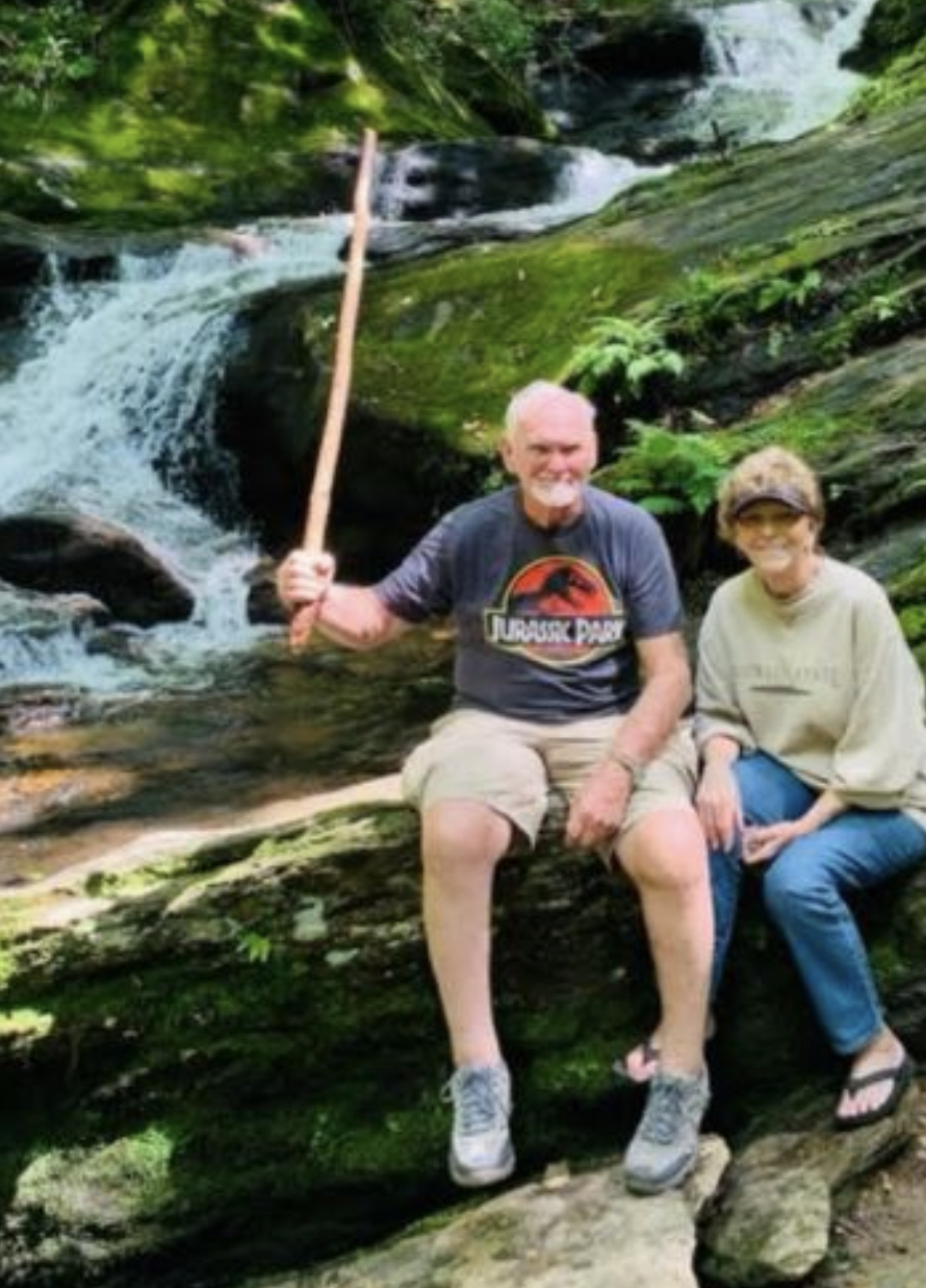 Charles Clifton Gouge lost his four-week battle to COVID-19 pneumonia on February 15, 2021. He was surrounded by his family via FaceTime and passed peacefully with a nurse at his bedside. He was a loving husband, father, and grandfather. He was 79 years old.

Born on September 22, 1941 in Johnson City, Tennessee, Charles was raised the majority of his younger years in Miami, FL. Upon graduating from Miami High, Charles studied engineering and played baseball for Florida International University.

Charles met Gwen, his wife of 52 years, by chance while entering the Dade County Justice Building where they both worked. Due to a water-skiing accident, he was on crutches and she held the door for him. They were married six months later.

Charles and Gwen had three daughters before moving to Vero Beach in 1983, and then added a fourth in 1986 to complete their family.

Charles was an avid sports enthusiast and a constant fixture for many local sporting events. He was also the number one supporter and activist when it came to every one of his daughter’s and grandchildren’s extracurricular activities. He was devoted, traveling many miles and countless hours to ensure their success.

When Charles was not attending some sporting event, he was designing many focal points in town through Public Works while employed at the City of Vero Beach as a Civil Engineer. Some of his notable works are Royal Palm Point and Sexton Plaza. Charles was very proud of the city he came to love.

He is preceded in death by his parents, William and Mae Gouge and his sister, Marjorie Proietti. He is survived by his wife, Gwen Gouge, and their four daughters, Rachel Holderman (Steve), Ingrid Acker (Craig), Aimee Beaird (Jered), and Emily Reynolds (Dave) as well as eight grandchildren: Will and Cate Holderman, Berit and Brock Acker, Alice and Calvin Beaird, and David and Ivery Reynolds.

Due to COVID-19, the family will be having a private Celebration of Life to be announced at a later date.

To the Gouge Family. My prayers and Condolence are sent to you. I am so sorry to hear of Charles passing. I will miss him as a neighbor and friend for so many years. My heartfelt sympathy goes out to your family!

We are so sorry for your loss. May God give you peace during this time. With much love, Dave and Chris Reynolds

While I know we will all be together one day in Heaven. This is a rough pill to swallow. Rest in peace Buddy!!!

My heart-felt condolences. The neighborhood will forever miss his smile, wave & helping hands.

Gwen, Rachel, Ingrid, Aimee, and Emily, we were so saddened to read of Charles’s long battle with Covid and his passing. Our deepest sympathy to you in this time of great loss. We pray you will find comfort in memories of his devotion to each of you and know of the great joy you brought to his life. May God sustain each of you, Larry and Betty Henry

He is a beautiful soul with a beautiful family we send our condolences and love. John Howard, Mark, and Susan

To the Gouge Family
We would like to send our deepest sympathy. May you always hold onto the memories that you have. Lots of love and prayers to you all…The Chasteen Family

My condolence and prayers go out to the family for their loss of a wonderful husband and father. Will always cherish all the good memories we shared on all the softball fields. May God be with you all during this tragic time to heal your hearts. Carol Dreves

Such a wonderful life with a beautiful family with daughters, grandchildren, sons-in-law as well as assorted pets; some traditional and some unusual. Words cannot express feelings at this sorrowful time. I think about your family daily. Much love to all of you.

May he Rest In Peace and continue smiling on his family in every way possible. I enjoyed learning of his contributions to Vero Beach. I will keep him in mind when I visit Royal Palm and Sexton plaza.