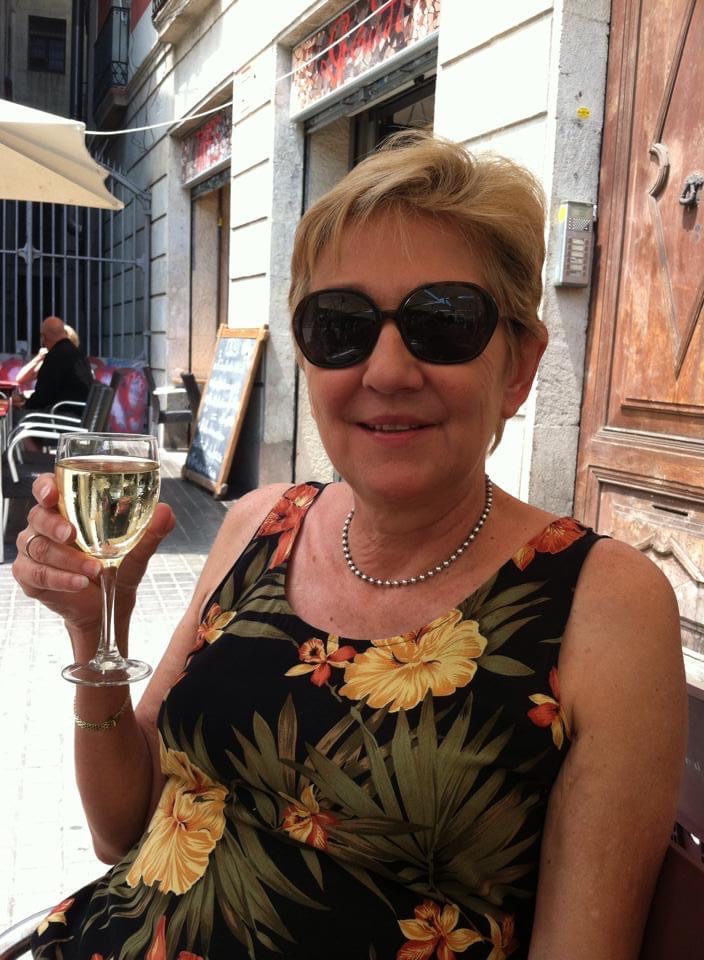 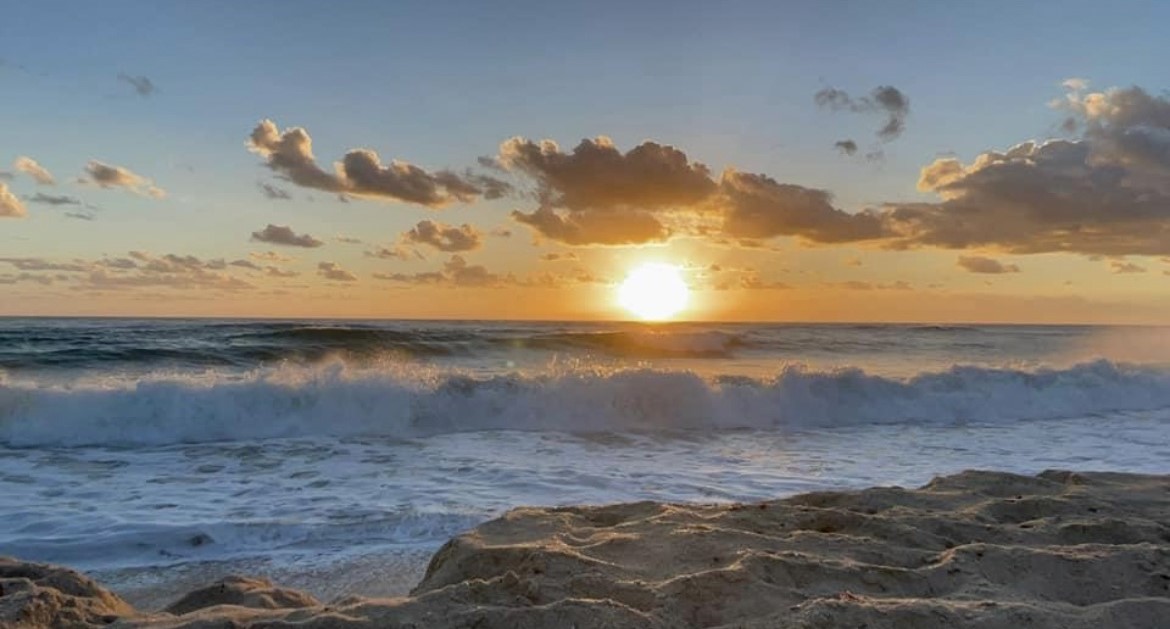 Christine Brown passed away at her beloved home on November 20th, 2022 surrounded by her loving family. She was just eight days shy of her 70th birthday. Chris was born in Philadelphia, Pennsylvania but her parents moved their growing family to Levittown, PA when she was one year old. Chris enjoyed school and excelled in the classroom. She loved reading! She loved music too, and often sang the cherished songs from her childhood. Classic country was her favorite genre. She was assertive and confidently lived life on her own terms. She was a leader and in high school she joined the Civil Air Patrol, the official auxiliary of the U S Air Force. She always took her responsibilities seriously but you always sensed her carefree spirit and tremendous sense of humor. In 1983, Chris came home from work and announced that she had just met the man she was going to marry. Proof that there really is such a thing as love at first sight. For thirty nine years, she and Walt were inseparable. They were lovers, best friends, confidantes, and captain and co captains on the rivers, seas, and in life.

Chris was the most generous person! She gave to family and strangers alike. Once, when she learned the two little girls that her sister was mentoring had to sleep on the floor of their home in the impoverished Kensington neighborhood of Philadelphia, she and Walt drove from Vero with complete bedroom sets for them and their little brother. That was twelve years ago and those children, now young adults, still remember her generosity. And isn’t that the greatest measure of success? To be remembered by a child for your kindness. Speaking of success, when Chris and Walt moved to Vero over thirty years ago, she decided to open a business. She loved Consignment Gallery! It was her passion. Chris loved her employees and customers alike. And today, now owned by sisters Barb and Pat, it is still one of the most popular and successful shops in Vero.

Chris loved Vero Beach often referring to it as “Paradise”. She actually made her sister Esther promise to thank the Vero Beach community after her passing for the wonderful life she had here.

Christine was predeceased by her parents Andrew and Elizabeth Rulo and daughter Mary Lynn Brown. In addition to her beloved husband Walt, Chris is survived by her son Andrew (Sara) and granddaughter Sophia, son Carl (Michele), daughter Kathryn Verna (Steve) and adoring grandchildren Stevie, Colin, Elizabeth, Mary-Lynn, Tyler, and Mark. She will also be deeply missed by her great grand daughter Ivy.

Chris is also survived by her best friends who also happen to be her grateful sisters, Esther Rulo (Terri), Patricia Rulo, and Barbara Rulo (Jeff) and her loving grand niece Melanie Catanese (Sal).

The family wishes to thank Doctor Hurlburt and the nurses, and nurses aides on the fourth floor of Cleveland Clinic Indian River Hospital for their exceptional care of Christine.

The family would also like to thank VNA Hospice for their compassionate assistance in helping Christine’s devoted sisters care for her at home.

Services will be private. Donations to VNA Hospice (vnatc.org) or the Parkinson’s Foundation (parkinson.org) would best honor the memory of this generous, courageous, and remarkable woman.

“Many a funeral among men is a wedding feast among the angels.”

Our hearts go out to Andy and all of Christine’s family. Sending sympathy and hopes for comfort knowing Christine’s earthly suffering is over. The obituary revealed a beautiful life and a deeply compassionate heart to help children and those less fortunate. ❤️❤️Hugs from Ryan and Shannon celesnik ❤️❤️

This Thanksgiving Eve, my heart is filled with gratitude for having you in my life for the past seventy years. My heart is broken and I wonder how our family moves on without such an integral and joyful part of our lives. I will honor your memory always and love you forever. “Many a funeral among men is a wedding feast among the angels.” And I bet you are singing and dancing with them.

I love you so much my sister. Say hi to mom and dad.

I feel honored to have met you last year, when all the Rulo sisters were together. Condolences and hugs to the family. Rest in peace, Chris. -Judy Lim Griggs

Andy, you and your family are in my thoughts and prayers. Your mom will forever be your guardian angel.

‘Tina, I simply have not enough words to describe how your passing has affected me. And the endless times you guided me through both the good and the bad whenever I needed it for over the last 66 years. Thank you Chris.❤️ For myself , and as you would do, I’ll do my very best to reach out to those that are less fortunate in our community, the community you absolutely loved. I have just one favorite wish Christine and that would be to include all of us when you see one of your rainbows, the sunsets that you watch from your back porch,, listening to the songs of the wild birds especially the Osprey that you loved so much. Send us a signal Christine so we know these beautiful moments came directly from you to comfort us. After all that Chris, go dancing, singing and soaring with Mommy, Daddy and your sweet daughter MaryLynn. I’ll love you to eternity .

My deepest condolenzes to you Andy, and All the Rulo sisters as well as Walt, Your mom, sister and wife was a great light! I still cannot grasp the fact that you have gone home, while you are gone from this world you shall remain in our hearts. Your loving Goddaughter Gabrielle Christine Guenzel and Grandma Ursula C Guenzel

Dear Christine, I never had the pleasure of meeting you, but from what I’ve read, it is definitely my loss. You sound like a heavenly person, so it is no wonder that God called you home. Rest in paradise for all eternity Christine. God bless you.

Dearest Christine, I will always remember you as the kind and caring person you were to me since my childhood days. I will always be grateful for you and your cheerful and loving nature, along with your genuine love and hospitality extended to me on my trip to Vero last year. I thank you. I’ll miss you. Rest easy in the arms of the Angels, dear Christine. Love, Loraine

What a wonderful spirit you were! You will be missed by so many.