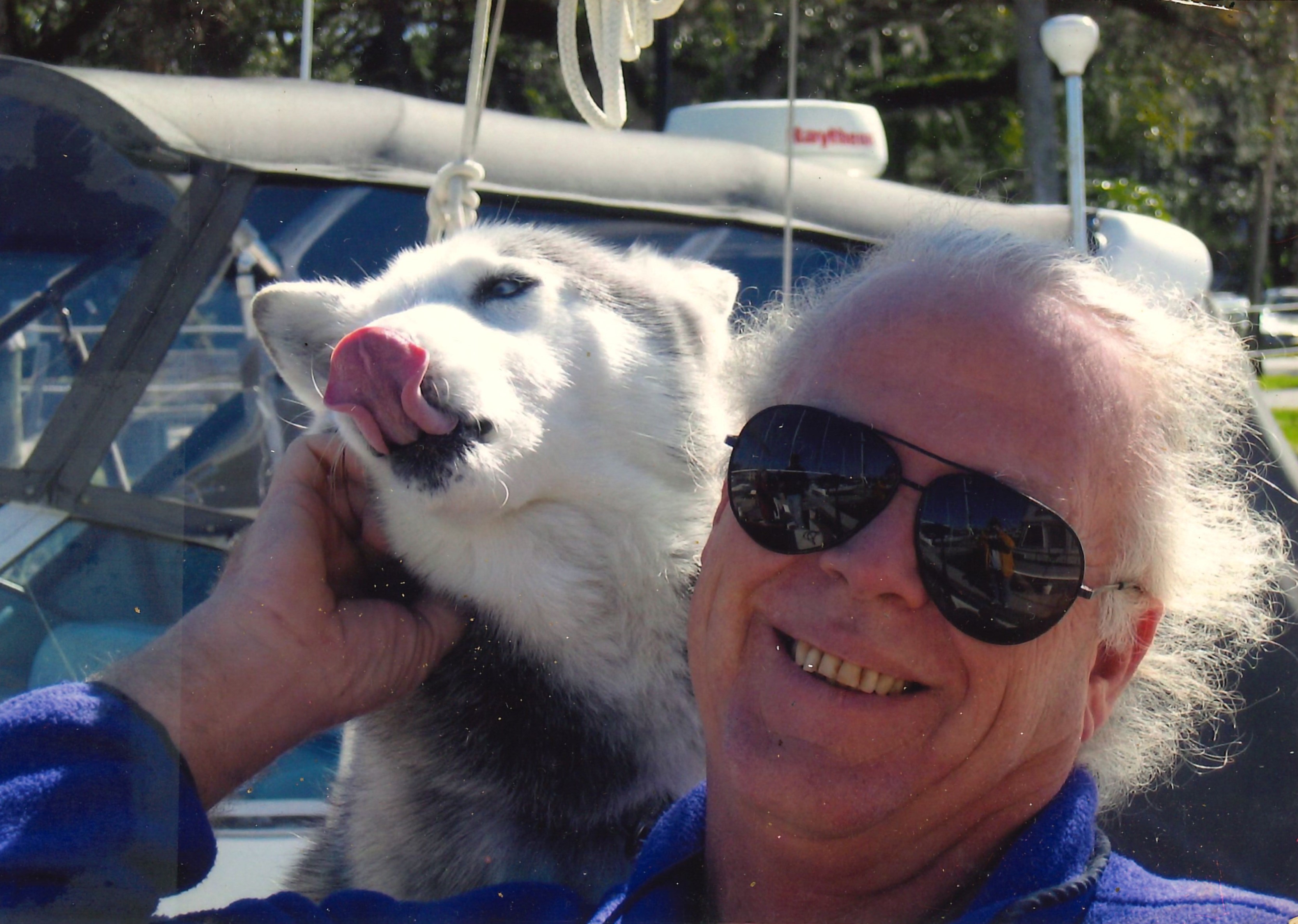 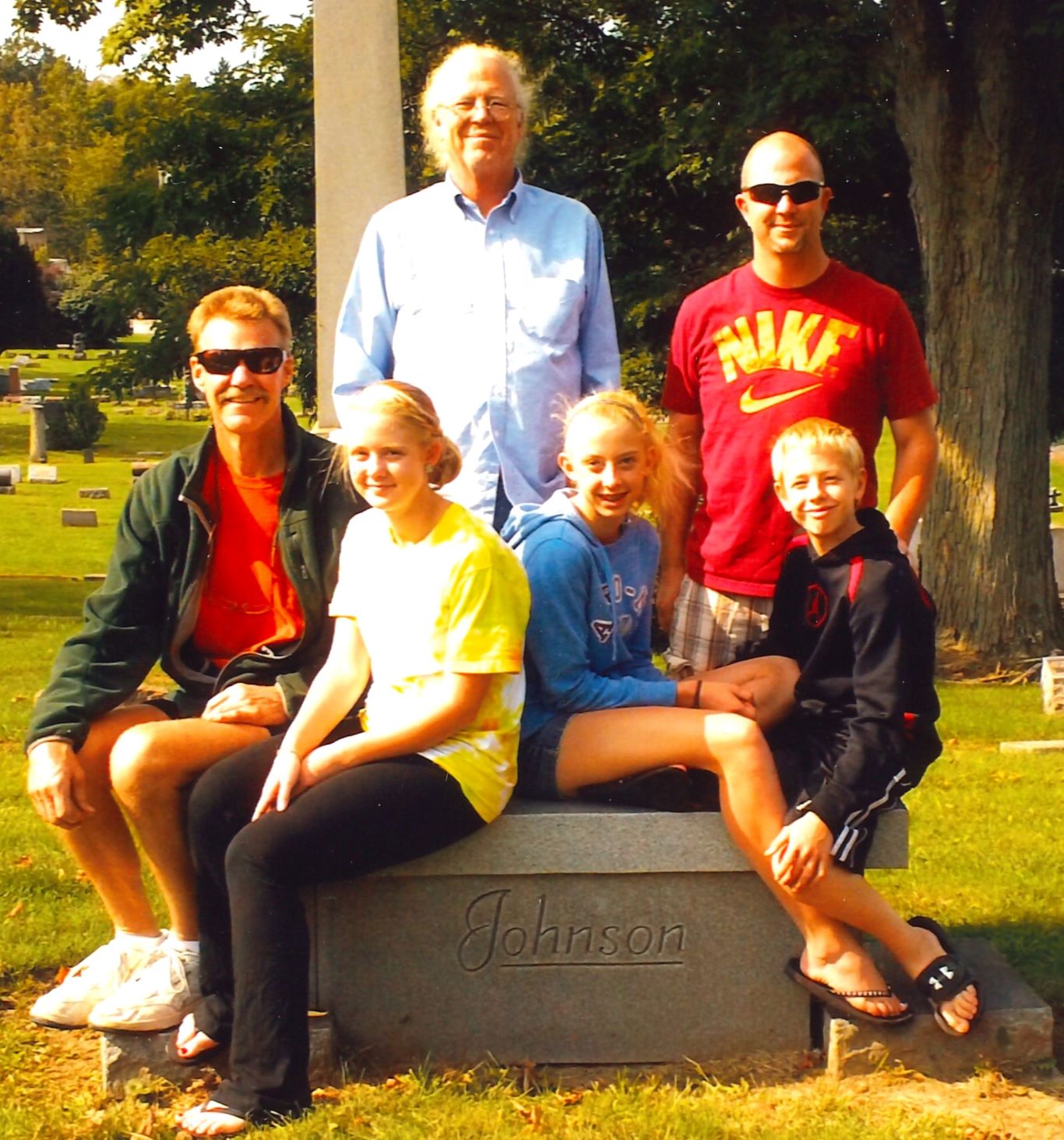 He was born in Cleveland, Ohio and moved from Hudson, Ohio to Vero Beach.

He was Captain and live-a-board sailor for many years of coastal and ocean sailing.  Donald also enjoyed his time in amateur radio, U.S. Masters Competitive Swimming, SCCA, car racing and aviation where he earned his SE/ME, Pilot and Instructor License, in Akron, Ohio.

Donald was predeceased by his father, James H. Johnson, and his mother, Alice M. Johnson.

Hi Gloria, so sorry to hear about Don,,,,Jim Rinehart from Moselle.

We were so sorry to hear of Don’s passing. He and Gloria were our boat neighbors for several years at Vero Beach. Sending our deepest sympathy to Gloria and Don’s family. Dick & Deanna Shepherd

A great friend, and the smartest guy I ever knew. Loads of great memories, of a nice guy, that will be with me forever. My sincerest condolences.

My heartfelt sympathy to my Habitat friend, Gloria and the entire family. May the Lord give you peace and comfort as you grieve the loss of one so loved.

An infectious smile, zest for life and endless knowledge will be the way we will always remember DB…will miss you, cousin! Love, Norm & Holly

My beloved Brother who I referred to as DB Wizard. I would call him anytime I had a question knowing he could help. He taught me how to do the Twist. RIP my Bro.

I met Don and Gloria aboard their sailboat, Zaftra in 1999. We sailed some waters together and then became friends when we settled in Vero Beach, FL. I will miss Don’s wry smile and sparkly eyes. They always showed wisdom, mischief and, of course, humor. My condolences go out to Don’s brother, son and the family. To Gloria, I wish many, many happy memories that make her smile each and every day. Don will be missed!

One of my favorite memories was when DB gave my dog her nickname. My boat was moored in Vero Beach Marina. DB and Gloria had come by for an impromptu party on Vagabond Tiger. Kika, my new Westie puppy, was running around on the hard top bimini. DB stopped to say hello to KiKa. She got so excited she peed. Undeterred, DB smiled, picked her up, pointed at her and said Piddler On The Roof! May you be surrounded by all the dogs in heaven! Rest in Peace. Gloria big hugs to you and lots of love.

We will miss Deeb more than we can say. All the boating that started in Port Clinton Oh and ended in Vero surely will continue. I don’t know who I will call for all my music and movie answers, he never disappointed. Keep on sailing, we will catch up Goody Two Shoes and the filthy beast.