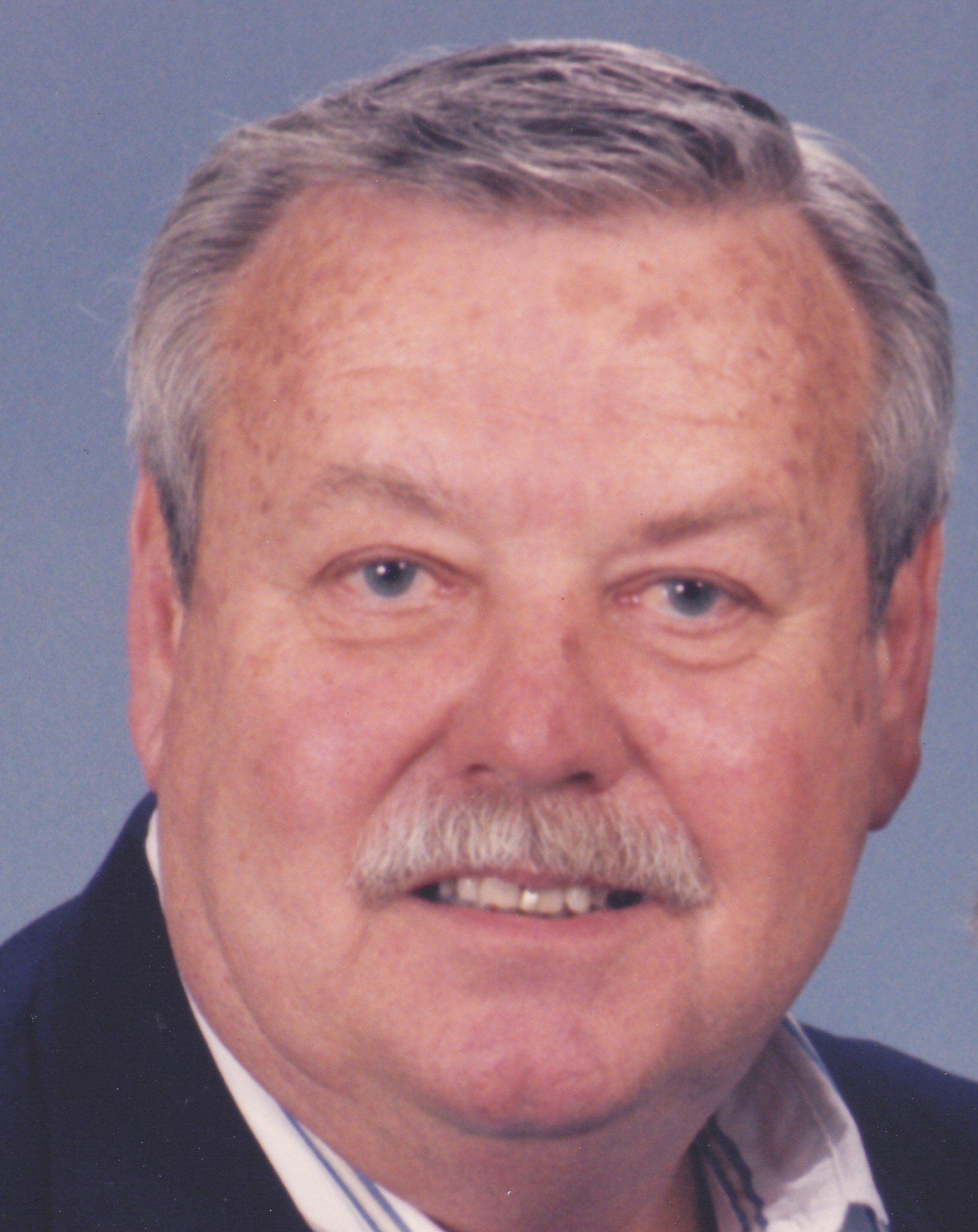 While at Vero Beach High School Don excelled at sports, lettering in basketball, football, and track. In his sophomore year, he began dating a Fighting Indians cheerleader named Betty Jean Baucom and they became high school sweethearts. A few years later Don and Betty Jean married on February 4, 1955. To support a growing family, Don worked as the millwork manager at Crosby Building Supply. In 1965 he joined Riverfront Groves as general manager and worked there before retiring in 2010 after 45 years of service. Don attended First Church of God/Pathway Church for over 35 years and served in the Food Pantry and Greeting Ministries after he retired.

He is survived by his loving wife of over 66 years, Betty Jean, and his children Terre Morgan (Greg), David Morgan (Nikki) and Jeff Morgan (Eva). Don’s grandchildren were the love of his life as he loved to tell them stories and make them laugh. He is survived by grandchildren Trevor Kettles, Michael Morgan, Jessica Diaz, Craig Morgan, Matthew Morgan, Jacob Morgan and Christopher Morgan and great grandchild Amelia Morgan.

A Celebration of Life service and reception is scheduled for August 8th at 3:00 PM at Pathway Church, 1105 58th Avenue in Vero Beach. In lieu of flowers, donations can be made to Master’s Academy of Vero Beach Scholarship Fund.

David and Nikki, my deepest sympathies go out to you both and to the entire family. You are in my thoughts and prayers during this very sad time. May he Rest In Peace .

Sharon and I share your sorrow with the loss of this wonderful man. All should celebrate his gift to our community. We are so much stronger for his contributions. Vero Beach is special because of our special people. Like Alma Lee, he is among the elite. God has blessed us with him. Tony Young

I’m so sorry for your loss. To all family members, I’m praying for you all, for healing, strength, and the understanding that, he’s now in the arms of Jesus Christ. And in that, it’s the best place he could possibly be. The Lord is saying, “Well done thy good and faithful servant.” Let this be a celebratory going home service, not a sad one, because he’s dancing with the angels in heaven, so dance right along with him. I never had the pleasure of meeting him, but his Granddaughter has told me so much about him. So, Jessica, stay strong, pray and hold your head up and know that, you’ll see him again. Don’t say goodbye, but tell him, see you later, for I will see you soon in our wonderful and forever home called, heaven.

Terre, Greg & Jessica I am so sorry for your loss and convey my sympathy to you and all of your family at this time. It is such a comfort to know that your father is in the hands of his precious Savior. May God bless you all In this difficult time

So sorry for your loss.

Our sincere condolences to the entire Morgan Family. We are praying for your peace and comfort at this very sad time.

I knew Don through the citrus business .He was all ways willing to help any way he could he had a great family he will be missed by all his family and friends R I P my Friend.

Our deepest condolences to the Morgan family and friends. Our relationship with Don and his family has expanded over 30 years in the citrus industry. He was very honest and a man of his word. He was so trustworthy. He was one of the first persons we encountered when we established a relationship with Riverfront Citrus. He will be remembered in our hearts and truly missed. Tim Williams and Paramount Export Company. Oakland CA

Condolences to Betty Jean and all of the family and friends of Don. My wife and I were privileged to share a birthday celebration with BJ and Don in the past few years. They, and all their classmates of VBHS 1954, were role models to those of us who followed. I treasure the times we had together in classes, on sports fields and religious services. Along with many others, I will miss you.

Worked with Don for many years. He was my true friend and mentor. RIP until we meet again. Alas My Brother…

I’m so sorry to hear this. Prayers for the entire family. I knew Mr. Morgan my whole life and thought a lot of him. I didn’t know until today or I would have been there.RIP Mr. Morgan