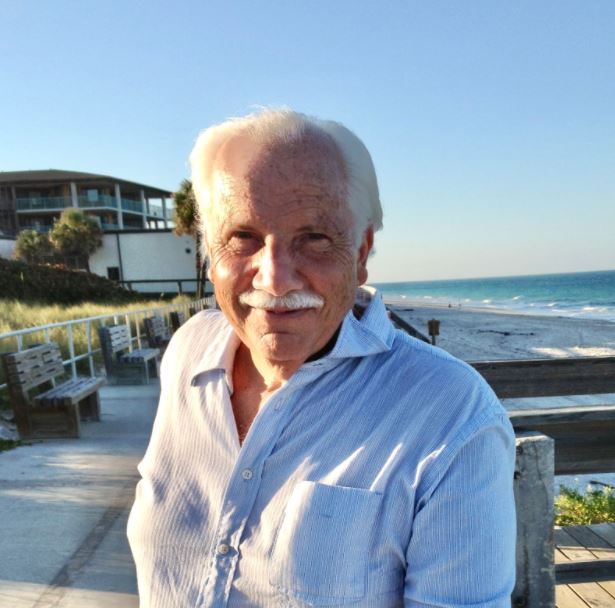 He retired from education as a former teacher and superintendent of schools and continued his career working for Apple & Dell computers. His career continued as an impartial hearing officer and as an expert witness for education-related cases in New York state and across the country.

He graduated from White Plains High School in 1961 and received his Bachelor of Education from New Paltz and Doctorate in Education from the State University of Albany. Later, he would inspire his daughter and two granddaughters to pursue education and become teachers, just like him.

He was an avid tennis player, a world traveler and loved taking care of his family. On the weekends, you could find him lounging on the couch, watching Price is Right, or in the kitchen making the infamous “Papa’s Garlic Bread.”

James will be remembered as a selfless, caring husband, father, grandfather, and friend who always had a smile. He will be deeply missed by all who knew him.

Anyone wishing to honor his lifelong commitment to family and community can make donations to the Danbury Animal Welfare Society. Please send all donations to 147 Grassy Plain Street, Bethel, Connecticut 06801 or online at www.daws.org/general-donations.org

It’s difficult putting into words how broken-hearted I was to hear my wonderful Uncle was taken to heaven. He was by far the most intelligent man I knew, he was the best family man I knew no matter how busy he was he always found time to give a listening ear and good advice. I admired the way he loved to live life traveling with his wife and grandchildren and enjoying each day. His infectious laugh and smile will be greatly missed. May he Rest In Peace until we meet again. Pat, Jamie, Jennifer, Jeff and Jeff, Jessica, Jordan, and Joshua my heart goes out to you all…

The world lost one of the very special people we’ve been blessed to know and love❤️ Jim touched so many lives in such positive ways over the course of his too short life, from his wife Patricia to their daughter Jennifer Roth and son Jamie Monk and their spouses and beloved 3 grandchildren. Tony and I are grieving with you from too far away We miss you Jimbo

So sad to lose a beloved Uncle, he was the voice of integrity and reason, but always funny, helpful and kind. He was definitely my favorite. My mom and Grace would get so excited when their “baby brother” was around. My thoughts and prayers are with all of you as you mourn the loss of your husband, father and grandfather.

We will be forever grateful for his love and friendship. So many wonderful memories to keep you in our hearts. We will never forget you. Sending love to you all….