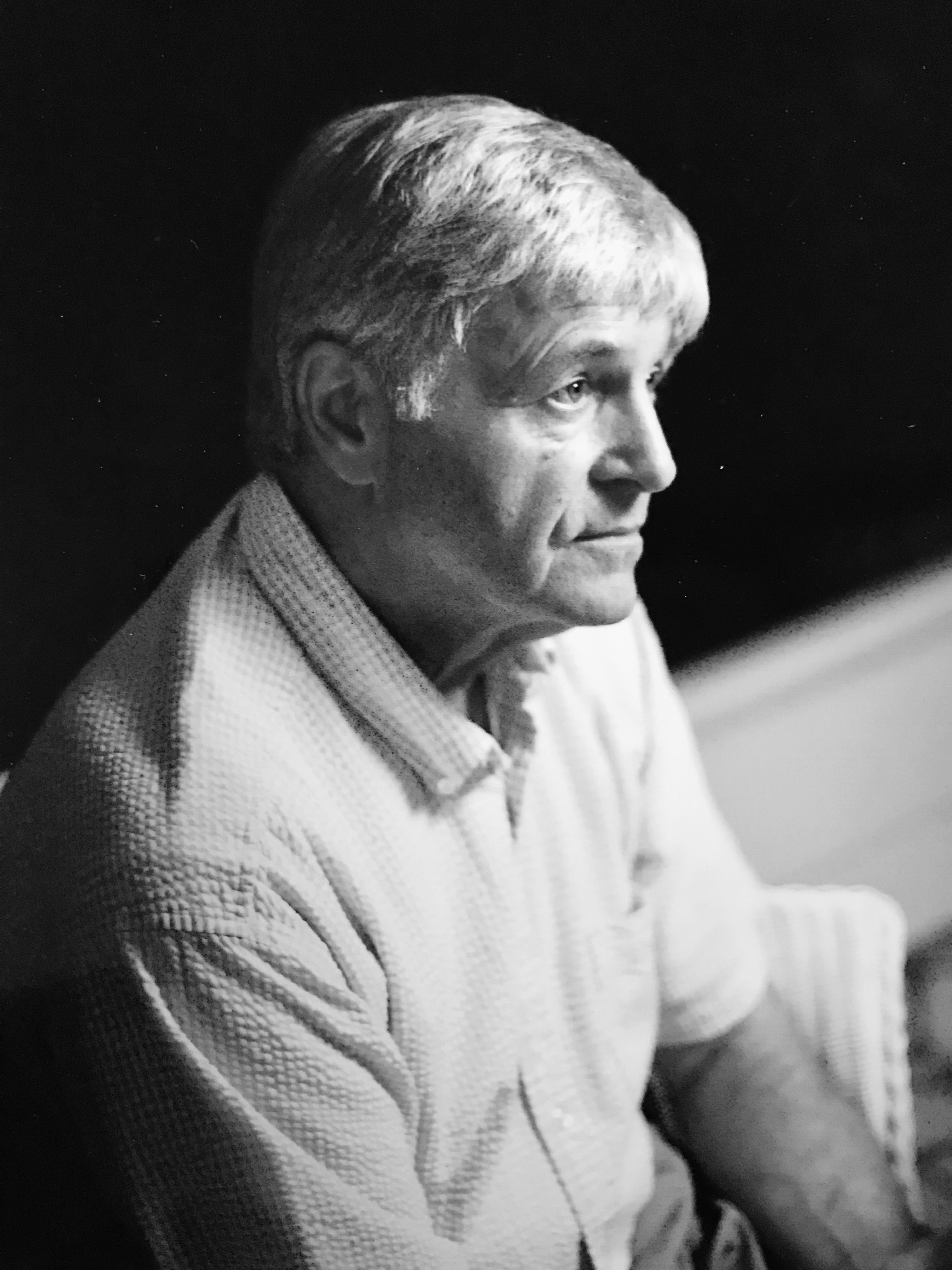 Gary Sheldon Fisher of Vero Beach, Florida died peacefully with his family at his side one day after his 84th birthday following a short illness.

Gary is survived by his wife of 61 years, Barbara (Raup) Fisher and his children Michele (Jim) Gemelas of Madras, OR and Todd (Karen) Fisher of Harvard, MA.  He is also survived by four grandchildren who adored their “Gumpy”: Jordan Gemelas (Portland, OR), Sophia Gemelas (Los Angeles, CA), Ryley Fisher and Casey Fisher, of Harvard, MA; his sister-in-law Sally Swank (Nelson Groh) and his cousin Mary (Rick) Ward.  He was preceded in death by his parents Senie and Sheldon Fisher, step mother Janet Irey Fisher and his brother-in-law Marty Swank.

Gary was born in Bloomsburg, PA on January 31, 1937. He graduated from Bloomsburg High School in 1954 where he lettered in baseball, basketball and football along with talented athletes and coaches who were not only champions, but also lifelong friends.  He became a drummer at the age of five, and continued to enjoy jazz music throughout his life. He received a Bachelor of Arts in Education from Bloomsburg State College in 1959, married Barbara and started his career at Jasper Central School in New York State. He obtained his Master’s in Education at Alfred University and after several years was named the first principal of the Steuben-Allegany County Board of Cooperative Educational Services (BOCES) Vocational Program in Hornell, NY. During his tenure the program grew from one small auto mechanics class in a rented garage to the Wildwood Education Center, situated on a sprawling campus serving thirteen school districts. Gary took pleasure in the success of the thousands of students who benefitted from the wide variety of vocational, adult education, migrant and college level programs he supervised. After 27 years, and being officially retired, he was called upon to serve the Hornell School District in an administrative capacity for several more years.

Gary was active in his community, participating in the Hornell Jaycees and coaching youth sports. He also was a volunteer firefighter in North Hornell, NY, and he was active in the Steuben County Red Cross, serving on the board in several capacities.

He was deeply admired for his positive spirit, his contagious smile and his interest in others.   He will be truly missed by cherished friends, colleagues and all who had the privilege of knowing him, most especially his family.

A Celebration of Life will be planned when it is safe to gather.  In lieu of flowers, donations can be made to the American Red Cross at www.redcross.org/donate.

We are so sad to hear about Gary’s passing. We have very fond memories of him. Love and prayers to all family and friends. God bless! The Wood family in Hornell, NY

Sorry for your loss Michele.

Gary Fisher was one of the finest men I knew. He was pleasant, soft spoken and possessed a ready smile. I taught under his administration in summer school and at Hornell High School and it was a pleasure to work with him. He listened, “had your back” and was always fair. Gary had a gift for being able to see the big picture. And as a personal friend he was exactly the same. He was never negative and always had an upbeat, positive attitude. Kim always said that being at Fishers was just like being at home. He was one of the good guys and I’m grateful for having the privilege and opportunity to know him.

So saddened to hear of Gary’s passing….he was a great friend to the Hornell community and we are better for having him be a part of it. Shawn and I send our heartfelt sympathy. Peace and Prayers to his family ☮️

Although I did not know Gary, it is obvious that he was an incredible person. Gary’s memory will live on in the caring person that his daughter Michele is. She too helps so many in her community and I am honored to call her my friend.

Some of my earliest fondest memories are spending time with the Fisher family. I am deeply sadden with Gary’s passing. My thoughts and prayers for all the family. Gary’s gentle & kind ways were a comfort to so many. Also, He was always an educator at heart- thinking of ways he could teach others and himself. The Hornell area was so blessed he spent so many years here.

We are saddened to learn of Gary’s passing. He was one of the first people we met when we moved to Hornell in 1972 and was a wonderful Principal and friend. Such a gracious, kind and caring man whose loss will be great. We are thinking of you Barb, Todd, and Michele. We have long remembered the time you spent at Cape Cod, Christmas parties at your home, Gary’s love of new technology and software, and classwork shared while getting administrative certifications among many fond memories. Our prayers are with you.

Very sad to hear Gary has passed. He was my principal when I was a student and again when I taught at Wildwood. Always positive, student focused and just plain nice! Our hearts go out to Barb and the family. Tim and Judy Ingalls

I have many wonderful memories working with and learning from Gary. He was student centered, empathetic and practical: a hard balance to achieve. Gary left his legacy with all the students he touched. Barb, our hearts go out to you and your family.