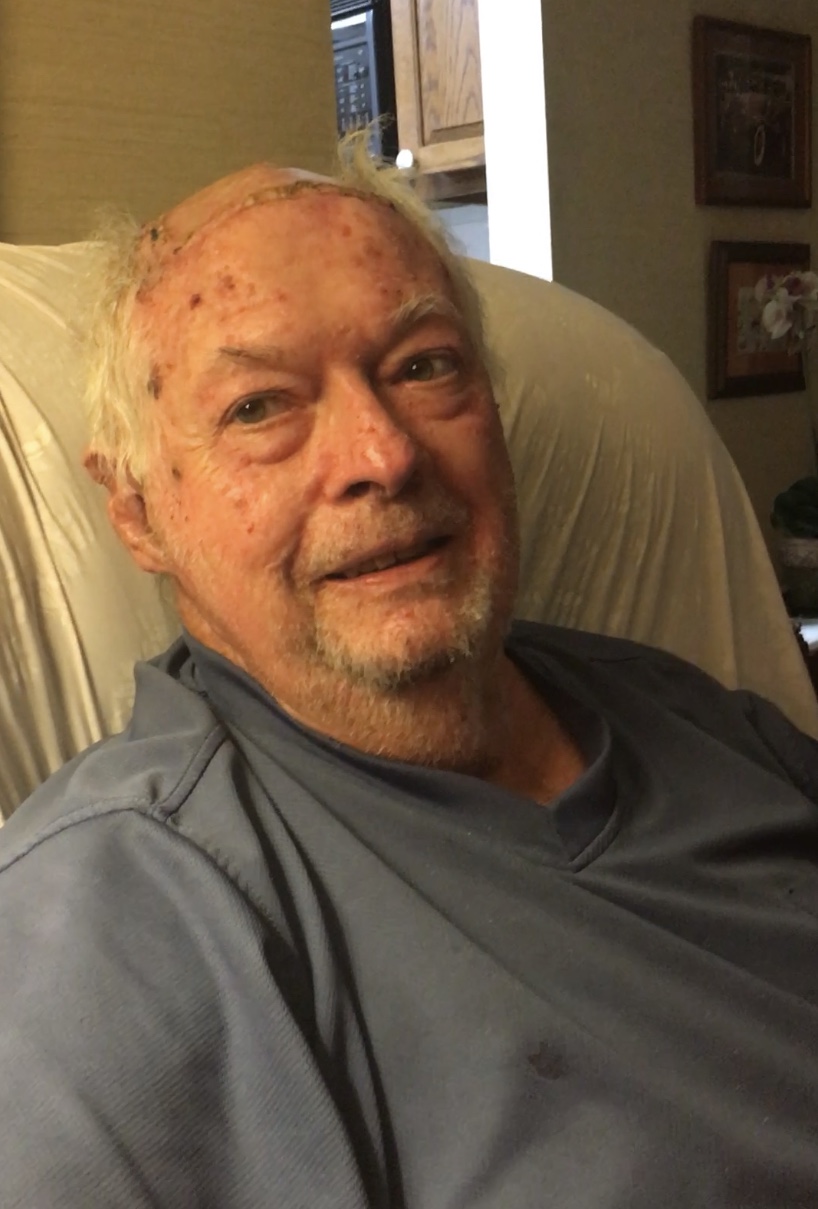 Gerald Thomas Capak passed away in Vero Beach, Florida on May 13, 2020. He was the son of Elmer Capak and Marie Bizilo Capak Green in Warren, Ohio in 1940. Jerry moved to Florida in 1964.

Jerry graduated college from Ohio Northern University, with a degree in Pharmacy. He practiced both Pharmacy and durable medical equipment for almost 50 years.

Jerry moved to Vero Beach in 1967 and bought Osceola Pharmacy along with that move. He saw that business through multiple locations and 2 fires. He sold the business in 2008 and retired. But after its failure, he resurrected Osceola again in 2013 and worked there until 2017 when he sold and retired again.

Jerry had quite an interest in antique cars and was proud of his own collection. He enjoyed showing them locally, around the state and around the nation. He also was fascinated with ancestry and family history and not just his own.

Survivors include his wife of almost 50 years, Judith Capak, his daughter, Janet Capak, his son and daughter-in-law, Andy and Tiffani Capak, and his sister and eldest sibling, Marilyn Catterson. There are also many extended family members both related and adopted by love.

He was predeceased by his parents, his brother, Ronald Capak and his sister, Janet Marie Capak.

Jerry was a member of the St Helens Catholic Church.

Given that the Country is still in the midst of this Covid-19 illness, the family is choosing to have a Celebration of Jerry’s life at a later date and will make those arrangements known.

Jay Galarza - One of his adopted my love child

I remember when you first came in to my live you and mama took me in with open arms. My favorite day was watching Peyton Manny make the biggest mistake in his quarterback in life. We was mad but then turned around and had a wonderful dinner with our family. Dad I will always love you and miss you may you rest.

I am so very sorry Judy and Janet and Andy! My condolences to your family!

Marilyn, we are very sorry for the loss of your brother. Sending our condolences to you and your family.

I’m so sorry Judy. My heartfelt condolences go out to you & your family.

Prayers and Condolences to Judy,Janet, Andy, Aunt Marilyn and family. I remember how much he loved the traditional Christmas eve dinner. Rest in Peace and Cousin Andrea and Dominic Altringer

Prayers and blessings to Judy, Janet and Andrew, Marilyn his sister and all who called him family and friend. I had the pleasure of a 30 minute phone conversation with Jerry a few weeks ago – he was my “go to” for family history and I miss his extended knowledge of our family. Peace be with you Jerry and to all who loved you and will miss you greatly.

Dear Judy, Janet, and Andy, we are so sorry for your loss. We were fortunate to have you as neighbors, and will always remember the good times. May he rest in peace. With love, The Branigans

So sorry for your loss. He will be missed. Sending Judy, Janet, and the whole family hugs and love.

We want to express our deepest sympathy for your loss. Prayers and love to you all.

What a man… . I’m deeply sorry for your loss . What little time I got to spend with such a being , with such a heart , such a mind …. words will never do justice . Thank you Jerry for all the deeply enlightening and introspective conversations I was bless to have with you . Guru …… Thank you Janet for introducing me to such a soul . Thank you Judith , Janet and Andy for being who you are . Authentic loving souls . ❤️

So sorry Judy for your loss. My prayers for you you’re family Janet & Andy. May you find peace in this tough situation. Love you guys.

My sincerest sympathy goes out to Judy, Janet, Andy, Marilyn, and to your families. Jerry, I hope you ride off into the great beyond in one of your favorite cars! You were a character, you had so many stories, and you will be missed by so many! Thank you!

Prayers and blessings to Judy, Janet, Andrew and Marilyn. Also to all his friends and family who appreciated his love for ancestry and old cars. He promised if I came down from Ohio he would ride me around like “Driving Miss Daisy”. Had a wonderful conversation with him a few weeks ago and he was my go to person for family history. Peace be with you Jerry and to your family and friends. Sandy and Bobbi

I was Gerry’s friend from September 1958 at Youngstown University to May 13, 2020. Now I am friends with his enduring and eternal spirit. I will miss him. Prayers and deep thoughts go out to Judy, Janet, Andy, and Marilyn.

Our prayers go out to Judy, Janet, Andy & Tiffani and Marilyn. Cousin Jerry Rest in Peace.

Judy, Janet and Andy, accept my sincere condolences and sympathy at your sad loss. My thoughts are with you at your time of sorrow. For the first time l met Jerry in 1983 in Slovakia, and then he and his Family remained in my and my children’s lives forever. Jerry, R.l.P.

Sorry to hear of Jerry’s passing. My condolences, thoughts and prayers to the family.

Anytime I spoke with Jerry I always left the conversation having learned something new. He was a friendly incredibly knowledgeable gentleman who’s accomplishments in life were nothing short of great. You will most definitely be in our thoughts and prayers.

My deepest condolences to the family of Gerald T Capak… God rest his soul in heavenly peace.

Mare and Rick Sweriduk - Friends and Neighbors of Marilyn

So sorry for your loss Marilyn. Thoughts and Prayers.

On the morning of May 13, 2020, the world shifted for so many of us that knew Jerry. He had a unique relationship with so many people. He willingly shared his knowledge, his passion for family history, and his love of cars. He and Judy welcomed so many people into their home, always molding people and seeking to make these people better, for having been embraced by the Capak family. Jerry encouraged people to grow and to try new things. One of my favorite fun memories with Jerry was when he had bought some Limburger Cheese and I just happened to be at their home. He wanted someone to try it with him. His eagerness and almost kid like excitement to try the cheese, hooked me and together we took a bite. UGH!!!!! We ate and both agreed that we didn’t ever have to do that again!!!! It was so funny and he and I would reflect on that over the years. I remember all the Christmas Eve dinners large and more quaint and the tradition of sharing the information about what the meal meant. I looked forward to that meal all year long and loved his Sauerkraut soup. It was so good. I was thrilled that Andy was picking up the recipes so that the tradition could go on, when Jerry wasn’t up to doing the cooking and stirring. I am so fortunate that life put the Capaks into my life for over the past 30 years. Jerry you are going to be missed, but the memories you shared will live on. Judy, Janet, Andy, Tiffany, and Marilyn please know my thoughts and prayers are with you, as your world has shifted with this loss.