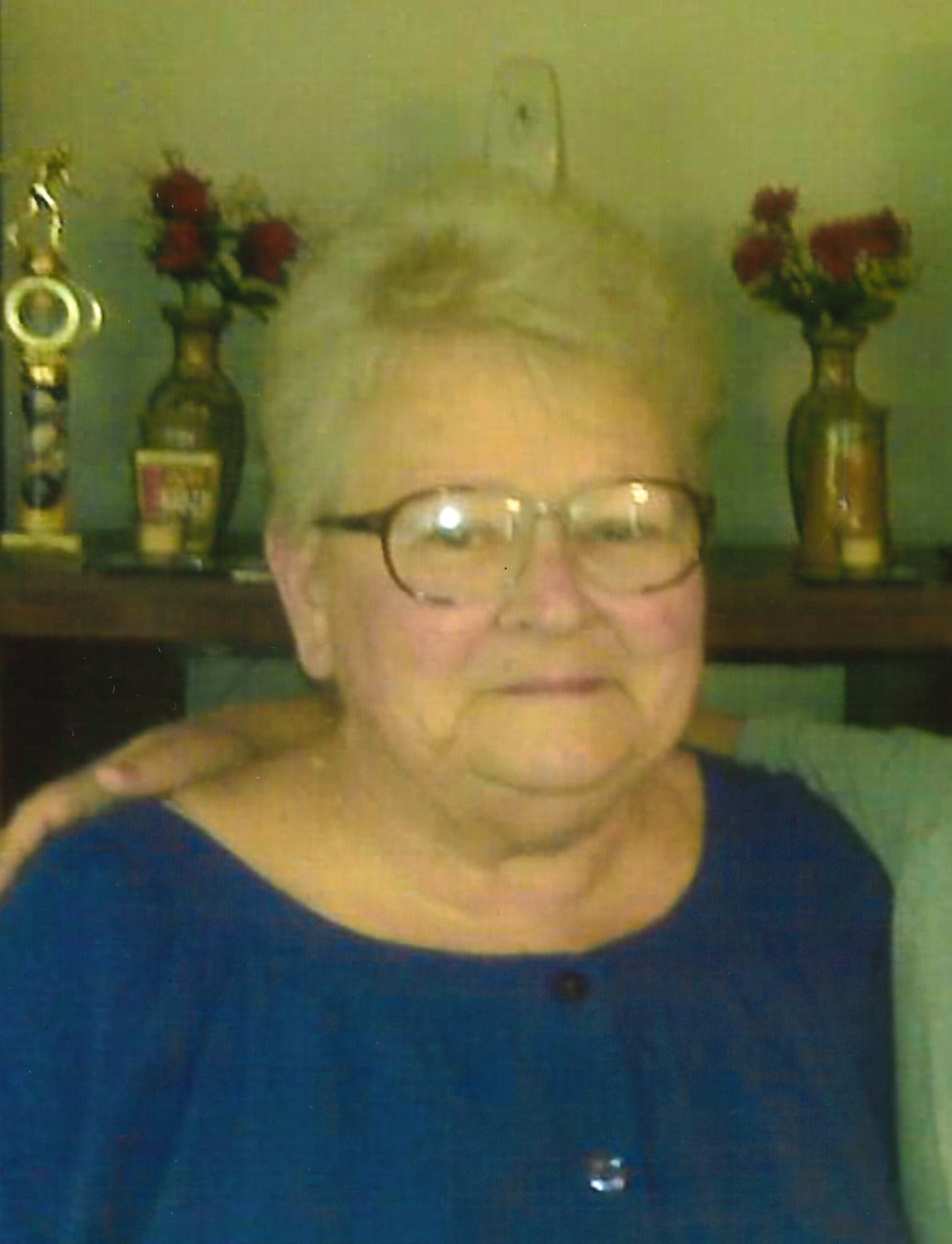 Joan, affectionately known as “Joann,” was born and raised in Wattsburg, PA, to Henry L. and Verna G. (Parker) Wyman.  She grew up in the family home with her five siblings.  Joan graduated from Wattsburg Area Joint High School on June 2, 1960.  After meeting Robert Walter Kuczaj, the two were married on October 7, 1967 and soon after moved to Vero Beach in 1969.

Joan started at Piper Aircraft in 1973 and worked there for 40 years before retiring.  While dealing with recent health issues since her retirement, she never let is slow her down and she never complained.  Joan was tough as nails on the outside and had a heart of gold on the inside.  She enjoyed Sunday family dinners and games, and seeing her grandson would light up her face.  Joan would tell you that her greatest accomplishment in life was her children, because she didn’t think it possible.

She is survived by her children, son, Brian David Kuczaj and daughter, Debra Lynn Kuczaj, both of Vero Beach, and her grandson, Cody Preston Blanton also of Vero Beach; two sisters, Diane McDonald of Corry, PA and Cathy Williams of Union city, PA and one brother, Gary Wyman also of Union City.

Joan was predeceased by her parents and husband, as well as her two brothers, David “Stub” Wyman of Union City and Lynn Wyman of Wattsburg.

In lieu of flowers, memorials may be made in Joan’s name to the local Senior Resource Association, 694 14th St., Vero Beach, FL  32960 or www.seniorresourceassociation.org/donate-now/

I am so sorry and send the family my deepest sympathy. I hadn’t seen her in some years but she and i were very good friends for years.

I’m so sorry for your loss. Praying for God’s comfort during this tough time. Enjoy your great memories together and may they bring you comfort and joy in the future.

Joan “aka” Mammason. She was like a second mom to me. She had the biggest heart. I love her deeply. Her daughter Debbie is my closest friend, love her to pieces. I’m so, so sorry.

Thank you all for the kind words. My Mother was the most genuine and loving person I have ever known. I am truly lucky to have had her as a role model in my life. She will never be forgotten. I’ll miss you Mom.