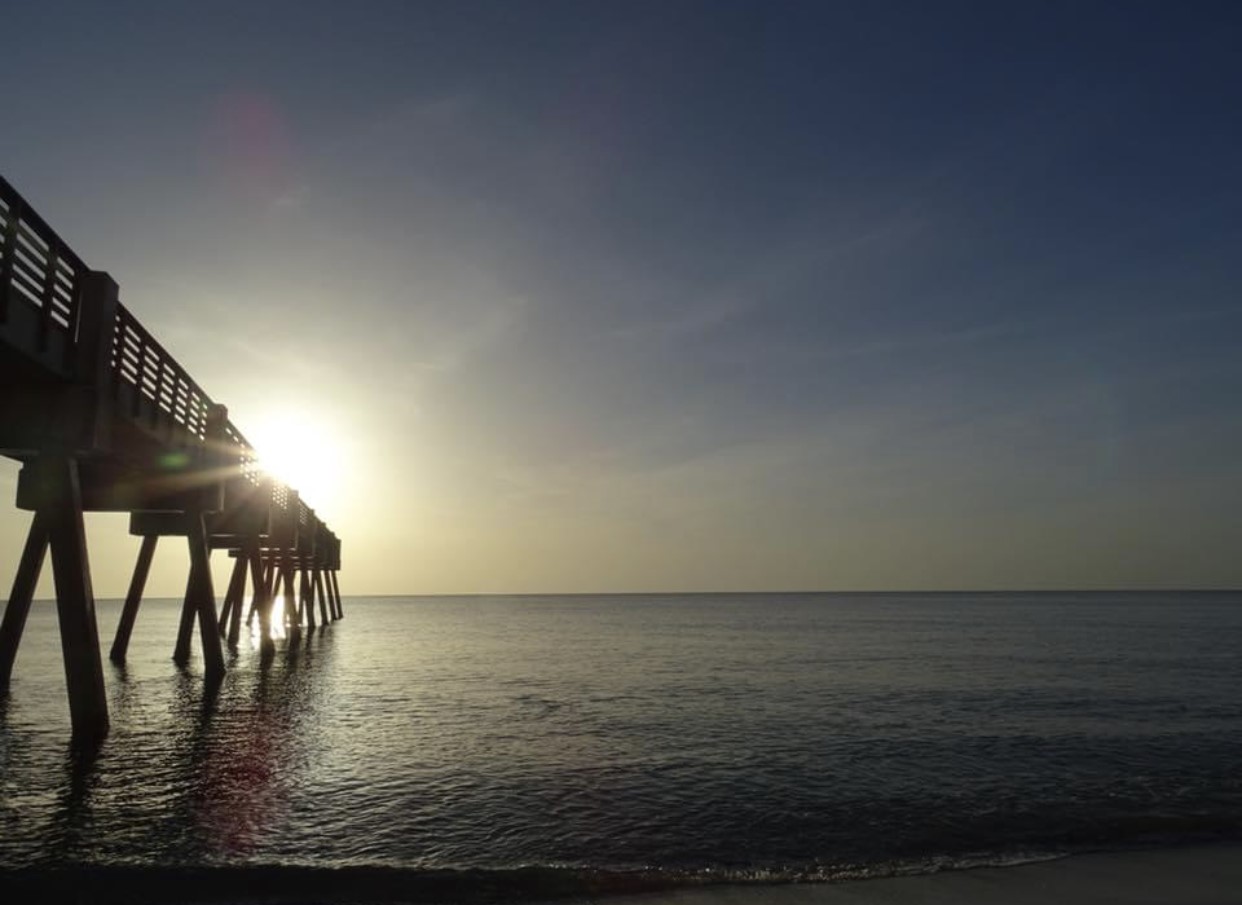 Grahame was born on June 19, 1937, in West Bridgford, Nottingham, England.  He was the second son of John Percival and Lily Wright Walker.  He passed away on September 9, 2021, at Hospice House with his wife and son by his side.

By his third birthday, England was at war and children were being evacuated.  He and his brother, with their name tags around their necks and gas masks in hand, traveled to Yorkshire where they were fortunate to have grandparents and were able to ride out the war safely.

Grahame was a public schoolboy attending the Ancient Merchant Taylor School founded in 1561.  Completing his studies, he applied for admission to Britannia Royal Naval College, known as Dartmouth, where he was one of a few applicants out of many to be accepted.  Upon graduation from Dartmouth, he was commissioned as lieutenant in Her Majesty’s Navy where he served for the next four years.

Resigning his naval commission in 1962, he entered into the business world and opened a one man office in London for a small New York company that was expanding into Europe.  As the company grew, Grahame’s positions also expanded and he was soon heading up a company division in Munich, Germany.  After five years, and his company being acquired, in 1979 he was moved to California as a division President where he met and married his wife, Shirley.

Next stop was company headquarters of the Dexter Corporation in Connecticut.  After 18 months there as President and COO, he was then named President and CEO.  Later, Chairman was added to his title.  At that time, the Dexter Corp was a Fortune 500 Company and the oldest company listed on the NYSE. Grahame was the first non-family member to hold those positions since the company was founded in 1767.

One major highlight, among many, during his business career was the occasion of opening a new plant in Scotland which was christened by Her Majesty Queen Elizabeth II and Prince Phillip and where he enjoyed an interesting half day and lunch with the royal pair!

During his business career, Grahame also served on various boards including Barnes Group, The New England Air Museum, The Red Cross, Connecticut Business and Industry Association, Board of Regents of University of Hartford, all in Connecticut, and Red Cross and The Foundation of Indian River Hospital in Vero Beach, Florida where he and his wife retired in 2000.

Grahame and his wife were also very philanthropic giving time and treasures to many worthy causes.

Grahame took up golf in his retired life and truly loved the camaraderie with his “No Name” golf friends.  He liked to read and loved to garden, which was a very English pastime.  But most importantly, he especially loved spending time with his beloved wife and family.

He was predeceased by his parents, sister (Gweynth Walker), and his favorite Aunt Mary (at the age of 109).  He is survived by his wife of 41 years, Shirley, brother David Max Walker, sister Rosalind Laurie, daughter Belinda, stepchildren Penny, Jeff, and Chris, 6 grandchildren, 7 great grandchildren and numerous nieces and nephews.

A memorial service will be held at a later date.  In lieu of flowers, contributions to VNA Hospice House in Vero Beach would be greatly appreciated.