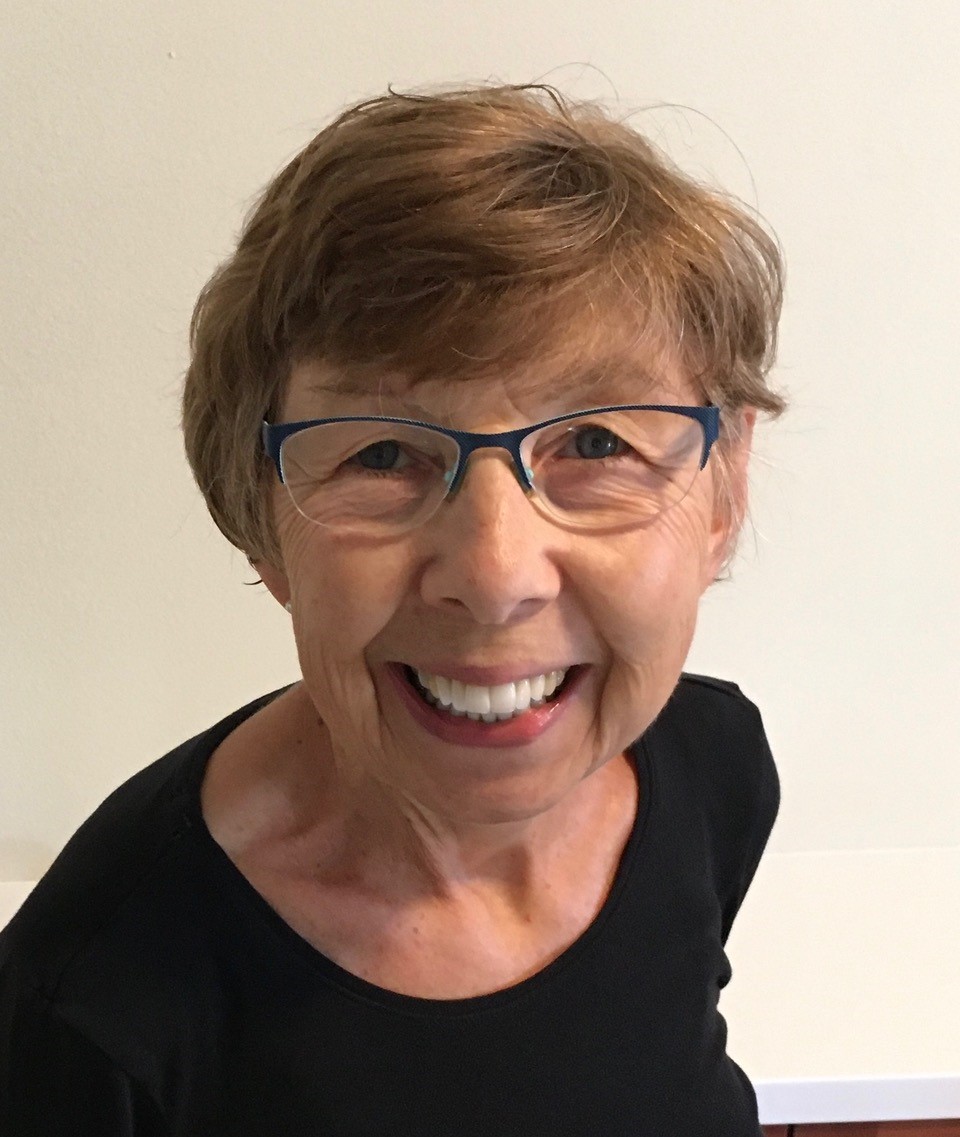 Marcia was born February 2nd, 1953 to Harold and Geraldine (Sutter) Baumgartner.  Since 1971 Marcia worked in the banking industry in the Madison area, retiring from John Deere Financial in 2017.

She was always up for an adventure and willing to travel to places off the beaten path.  She was active and enjoyed exercise but what she most enjoyed was just getting outside and walking. Marcia became a fixture in the neighborhoods around her home as she was out every morning for her walks.

A Celebration of Marcia’s life will be held at a later date.

Fly, be free Marcia…..I will always remember the sass you would bring to sup meetings. We would laugh so hard :). Actually, you were sassy pretty much of the time! Be at peace, my friend – love you.

Very sorry to hear of the family’s loss of a dear person.

Sympathy is extended to the Baumgartner family from, Leroy and pat

So very sorry for your loss. I enjoyed having her as my supervisor & always remember the chats we often had. May you memories comfort you at this time. ❤

I’m so sorry for your loss. I enjoyed having her as my supervisor and working with her on projects at JDF. May she rest in peace.

OJ & Andy, I’m sorry to hear of Marcia’s passing, all my memories lead back to her dedication and love for you. I was honored to work with Marcia at Card Services and JDF, but we also spent time together participating in many Relay For Life events. She had a zest for life & travel and could play a mean tambourine. You are in my thoughts & prayers at this difficult time. ❤️ Cheryl

I’m very sad to hear of Marcia’s passing. She was a joy to work with and I always enjoyed and looked forward to our conversations about our adventures and travel. My condolences and sympathy to Marcia’s family. She was a gem. Rest In Peace, Marcia.

Marcia was always so kind, positive and hard working. She was a friend to so many. I really enjoyed our time together at CSG. My deepest sympathies to you and Andrew. You were both the joy of her life.

Our sincere condolences to you Steve and Andrew. Marcia was such a sweet and friendly person. We had many fun times in high school. Also, Dave, Jan and Barbara, my deepest sympathy to you also. Our families had many fun times together when we lived on the small farms outside of Blue Mounds. May all your precious memories give you comfort at this difficult time and always. You are in our thoughts and prayers.

Steve, Dave, Jan, Barb and family. We were so sorry to see Marcia’s obituary in today’s newspaper. We send all our love and sympathy to all the family. May God bless your family at this time of sorrow but be assured that she is sitting at the feet of Jesus.

Our deepest condolences to Marcia’s family. Always enjoyed visiting with her when she came back to Wisconsin! Steve and Joan Stensby

My sincere sympathy to Marcia’s family. She was a special lady. Many happy thoughts to remember her.