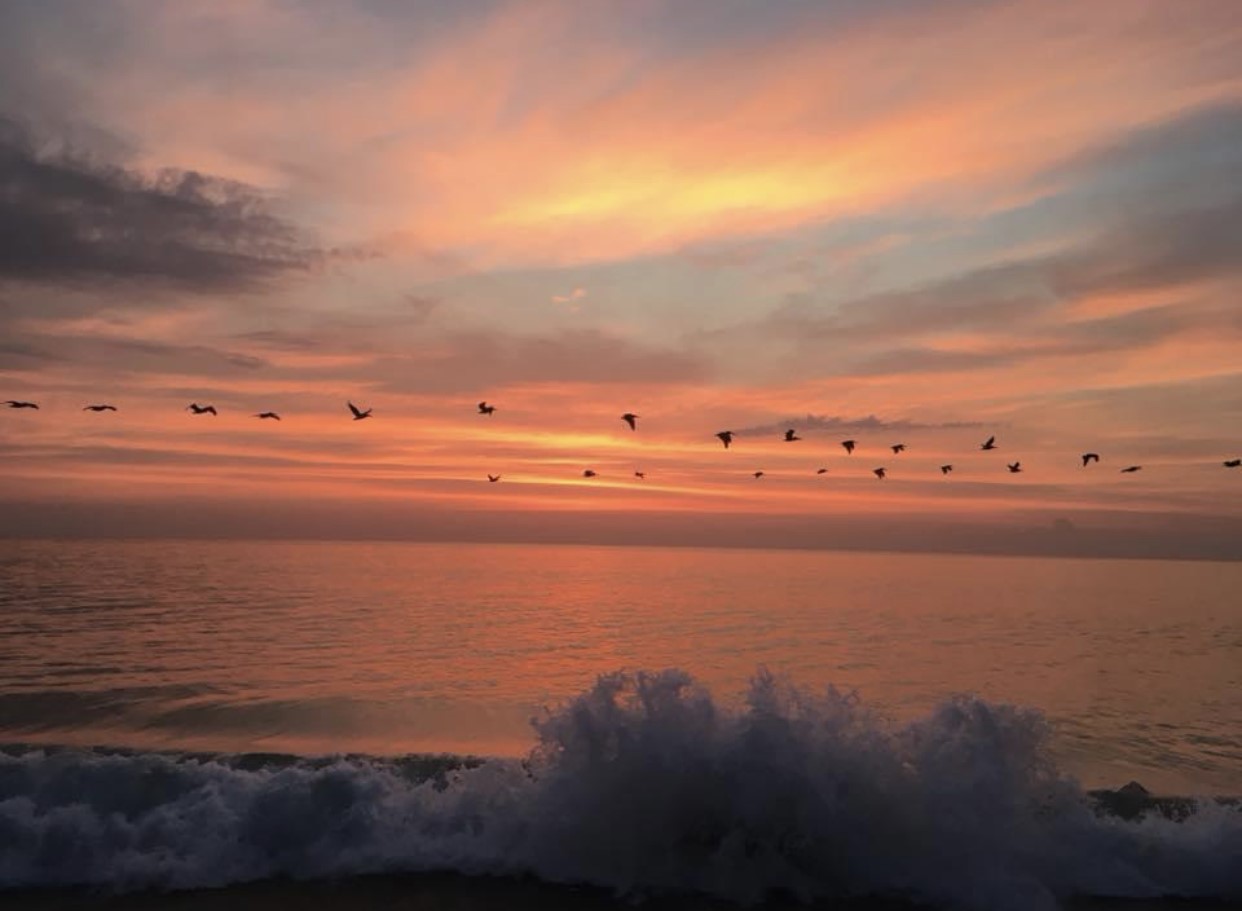 Marion, also known as Mickey, Big Mare, or Moth (short for “Mother, not the insect…) was born in Buffalo, New York where she lived for most of her life.

After graduating from Bennett High School and the University of Buffalo, she married William E. Degen on September 18, 1948.  Their only child “Little Bill” was born in July 1950.

Mickey worked part-time for years at Buffalo General Hospital as a medical technologist, but always found time for family gatherings, days at the beach, and Little Bill’s sporting events.

After many Florida vacations, Mickey and Bill bought their beloved Vero Beach condo, where they lived part-time until about 15 years ago when they moved to Florida full-time.

Mickey and Bill loved the Vero Beach lifestyle. They enjoyed dinner with family and friends, parties at the clubhouse, bridge with “the girls,” Blue Grass night downtown, and theater season tickets right up to their final days.

Mickey took up golf when she retired and played regularly in both New York and Florida.  She even won the Women’s Club Championship at the Buffalo Golf Club. She always took her clubs on trips to the west coast, and on Caribbean vacations.

Bill preceded Mickey in death exactly one month after celebrating their 72nd wedding anniversary. They are survived by their son William (Sarah) in Santa Barbara, California, and by a grandson (Brookes) in San Francisco.

The best next door friends. Will miss you when we can get back on the bus to the casino. Went to visit them one day after a hurricane. They were paying bills Bill had a pile of bills in front of him and would check them out and pass them to Mickey one at a time. Sitting in the middle of the table was a bottle of wine. She then would make out the check with her beautiful handwriting, pass it to Bill and then poured each a glass of wine. This continued with a glass of wine after every check. She said it made writing out the checks much easier. I told them that I was paying bills all wrong all these years. Rest in peace dear friends. Dan Lodovico

Rest In Peace Mickey from your Treehaven Rd next door neighbors The Hartmanns. We were sad to hear about Bill’s passing when mom talked to Mickey at Christmas time. Such great memories for Amy growing up next door to the Degens: watching the Muppet Show with Mickey, putting with Bill on his backyard golf green and taking care of their German Shepherd Elgin when they had golf games. I will cherish my yearly Christmas cards with Mickey’s beautiful handwriting which always included a photo of us or some artwork I had made for them as a girl. You will be missed.