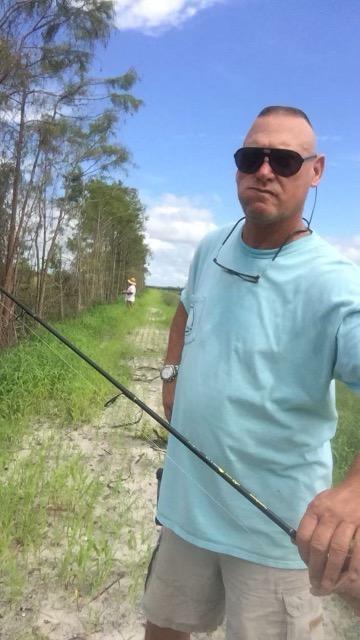 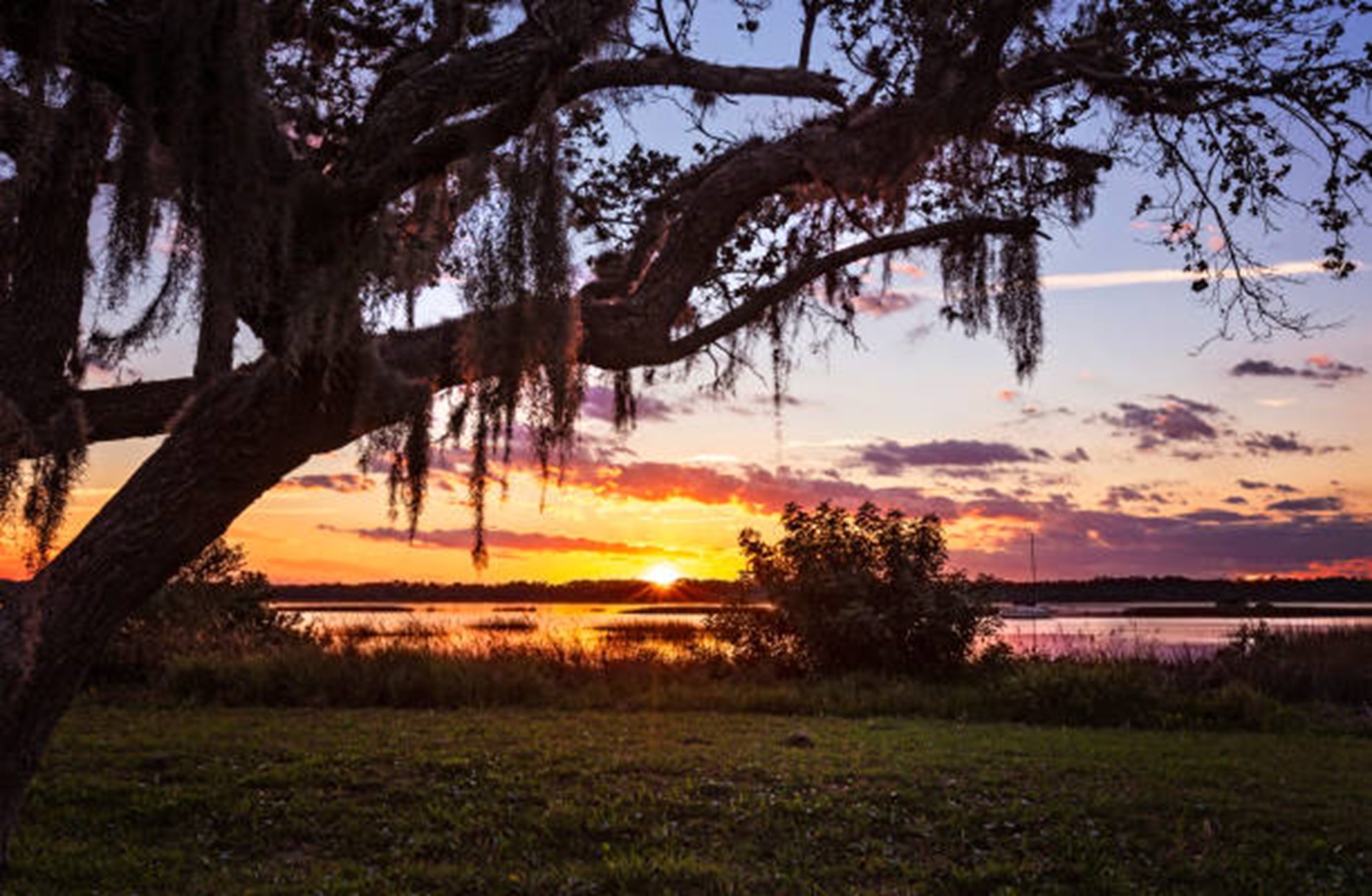 Upon moving to Vero Beach, Norman, along with his father, Karl, began K.D. Hedin Construction Corp., general contractors in Vero Beach from 1982-1988. Norman had amazing abilities as a welder fabricator and continued to work in the construction industry.

He is survived by his two daughters, Hannah and Sarah Hedin and their mother, Norman’s former wife, Megan Hedin; as well as his brother, Keith (Jennifer) Hedin; two nephews and a niece.

Norman was predeceased by both parents, his mother, Norma Jane Collison Hedin in 1981 and his father, Karl David Hedin in 2001.

We are saddened to hear of Norman’s passing. Praying for the family! Eric, Mila & Gabriella Carlson

Dearest Megan, Sarah and Hannah, We are so very sorry to hear of Norman’s passing. We loved him. We hope you find strength and compassion in your hearts. Sending our love and deepest condolences, in sorrow, Kris and Deke

Keith, I am just seeing this. I am so sorry for your loss. My heartfelt condolences go out to you and the family.

I know we haven’t seen much of the entire Hedin Family in recent years, however none of you have ever been far from our thoughts. John often tells stories about the things Keith and Norman got up to in their younger years that keep us laughing and me scurrying to cover my kids’ ears. Sending all our love. We are sorry we are unable to attend the memorial however John is out of town for work. Please know you are all in our thoughts and if there is anything you need, please do not hesitate to reach out.

We are so sorry to hear about your loss. My girls have many memories growing up and being at your house with Norman being silly and goofy with them. We will say a prayer for your family. Marsha, Meghan, Olivia and Maya Faria

I extend my deepest condolences to the Hedin Family and all who called Norman a friend.

Stormin Norman was a legend. He was the best in the construction industry and taught so many the trade. You’re sorely missed with broken hearts. Thanks for all the life lessons and memories. Miss you brother and friend. My condolences to Hannah and Sara. He talked about you guys everyday and how proud he was of you. Keep his love, memories and spirit in your hearts.