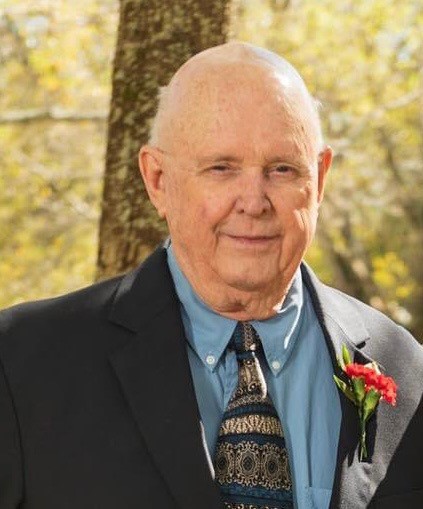 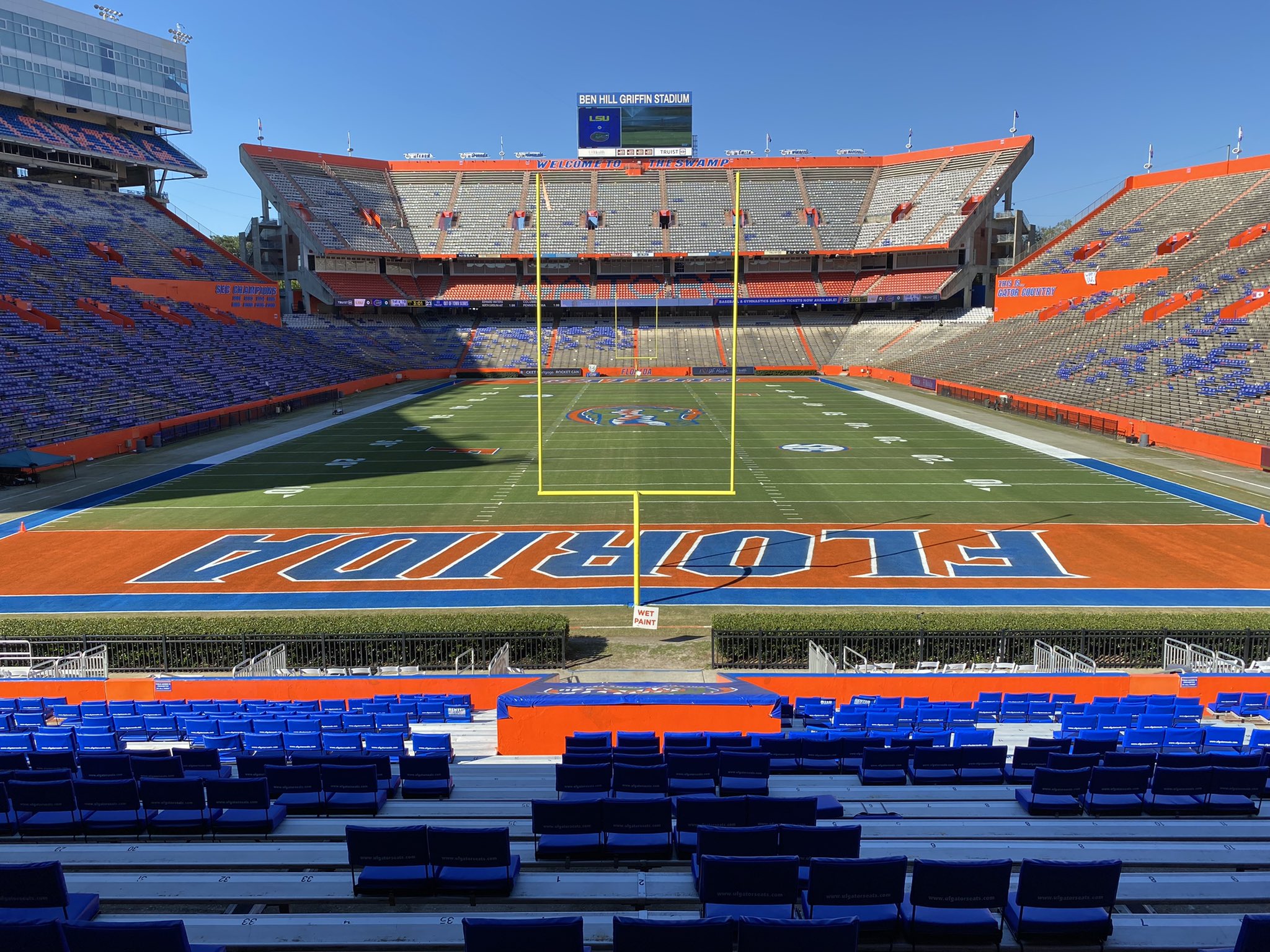 Jack Palmer, 78, Died November 18, 2022 at his home in Vero Beach, Florida, after a short battle of liver cancer that he fought valiantly to the end.

He was born in Connersville, Florida on July 27, 1944 and moved from Bartow Florida in 1966 to pursue a profession with the state of Florida Agricultural Inspection Service. He later found his calling in working in the citrus industry. Jack managed many of the local packing houses in the area and was well known in the citrus community of Indian River County. He loved fishing and in his earlier years spent many weekends out on his boat with his wife, kids, and any friend that wanted to join in.

Jack was very involved with his family and played a very large role in the life of not only his children but grandchildren and great grandchildren. His real joy in life was surrounding himself with them and being a part of all of their special life moments. He also loved to travel with his loving wife and was blessed to see quite a few of his bucket list locations, including the Grand Canyon and most recently a cruise to Alaska.

He retired in 2007 after a 28-year career with Indian River Exchange Packers of Vero Beach, Florida, and after doing so would be found on any Saturday watching and supporting his beloved University of Florida Gators!

He was a member of Westside Baptist Church in Fort Pierce and found much comfort in worshiping the lord with his many fellow parishioners.

Survivors include: Wife, of 55 years Nancy Koontz Palmer, His daughter and son-in-law Nancy Palmer Masse and Shawn Masse from Glen St. Mary, Fl, His son David “Nathan” Palmer of Nantucket, Mass, Granddaughter and grandson-in-law Alexis Morales Owens and Steven Owens, Grandson and granddaughter-in-law Garrett Morales and Jesslyn Morales, Granddaughter Shawna Masse, Great grandchildren Abbie 13, Dylan 11, and Nathan 5. His sister and brother-in-law Betty and David Bailey of Mulberry, Fl; Brother-in-law and Sister-in-law Dr. Cedric Craig and Mrs. Katie Craig of Georgetown, Ky; and numerous nieces and nephews and the many people who were fortunate to know him as a friend.

He was predeceased by his father Ottis B. Palmer; his mother Lorraine V. Palmer; and his sister Sarah Heckman all of Bartow, Fl.

He was a good man which to me says it all!

Our thoughts and prayers are with you,Nancy,and all your family.We have such wonderful memories of you all,Love to you,Joyce,Bill,Shelly Baumgardner(Greenlaw).

I am so sorry for your loss. Sending you all love and light during this difficult time. Love and hugs, Mary Beth

I am so sorry. and I know there are no words that can help ease the hurt that I know the family is going through. Jack was not only a great man, but he was also a great friend; and Jack, Nancy and I shared many good times and laughs together. He will never be forgotten!

I knew Jack to be kind, funny, intelligent and mostly a man who loved his family. Your good heart and love added much joy to his life, Nancy, as did his to yours. You enjoyed a precious relationship. My prayers and love are with you, Jackie, David and the rest of your family.