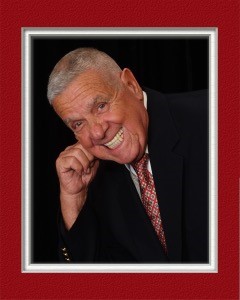 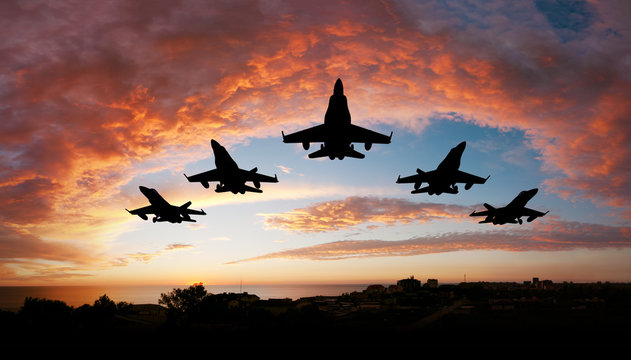 He was predeceased by his beautiful daughter Joanne Hill and brother Edward Lease.

Owen joined the United States Navy during WWII. He served on the aircraft carrier the USS Randolph and furthered his education by taking electrical engineering classes from various bases around the country. The Navy showed Owen some diverse geographical locations such as Italy, Malta, Syria, Turkey, Greece, Naples, and The Strait of Gibraltar to name a few. Owen received the following medals during his service: WWII Victory Medal, Good Conduct Medal, and National Defense Service Medal.

Following his Honorable Discharge from the Navy, Owen attended Bridgewater Teachers College in Boston Massachusetts. After his first year at Bridgewater, Owen applied to and was accepted into MIT, but finances prohibited that choice. The most memorable moment of his college days was meeting his soulmate Kathryn Paulette Germain. Their first date was to a basketball game. Their love for one another continued to flourish and wedding plans were made. During this time Owen chose another career path and followed his passion to pursue aviation. He applied for a position with Eastern Air Lines in Miami, Florida and was hired as an apprentice mechanic in 1952. Owen married the love of his life Kathryn Paulette Germain on November 27, 1954. He continued his education and training and in 1956 completed 4 years as an apprentice mechanic. Owen and Paulette lived in Silver Springs, Washington for a short period of time and then moved to Miami, Florida. This is where Owen and Paulette raised their family of four children. Owen managed to juggle the duties of being a devoted husband and loving Father while his aviation career skyrocketed. He later became a Flight Engineer, Pilot, Captain, and Check Captain. Owen became one of the top elite pilots in the country. In 1976 the FAA selected Owen as the first ever Check Captain for the 727, a very prestigious honor. On concourse A in the Atlanta Airport, there is a plaque honoring his service at Eastern Airlines. He retired on August 1,1987 at 57 years old to North Hutchinson Island after a career of 37 years in aviation. After retirement Owen decided to return to work and became an instructor for Flight Safety in Vero Beach where he worked for seven additional years before retiring again.

Owen had many hobbies. He enjoyed bowling, working out at the gym, playing cards, wood carving, silk flower arrangements, and stained-glass design. He loved old movies, especially old Westerns. He loved to read novels (especially Westerns). He was a cowboy at heart. He was a member of the American Legion, The Elk’s, ALPA, and REPA. Owen loved his country. What he treasured most was spending as much time as possible with this family. His love for his soulmate and wife, Paulette, who he always introduced as “His Bride”, was unmistakable. They were the perfect team, always together throughout their 68 years of marriage. Their life’s journey was full of love, and adventure. Owen will be remembered for his warm smile, sense of humor, and devotion to his family. He touched so many lives and will be dearly missed by his family and friends. He is in Heaven with his beautiful daughter Joanne, and they are smiling down on us and watching over us.

Pauette I am so sorry for your loss. Owen always brought such joy to our Bridge Group. A twinkle in his eye and a smile on his charming face. Full of mischief and mystique. That was Owen. I will miss him. You and your family are in my thoughts and prayers. Your sweet memories will carry you through this devastating time.

Owen was an amazing person inside and out… He always made me smile when he came into the office to see his Son, Thomas… He will be remembered and missed by many… My thoughts and prayers are with the family and I pray that they find piece… May you Rest In Piece Owen…

Our love, thoughts and prayers are with all of you at this difficult time. What a great picture of Owen.