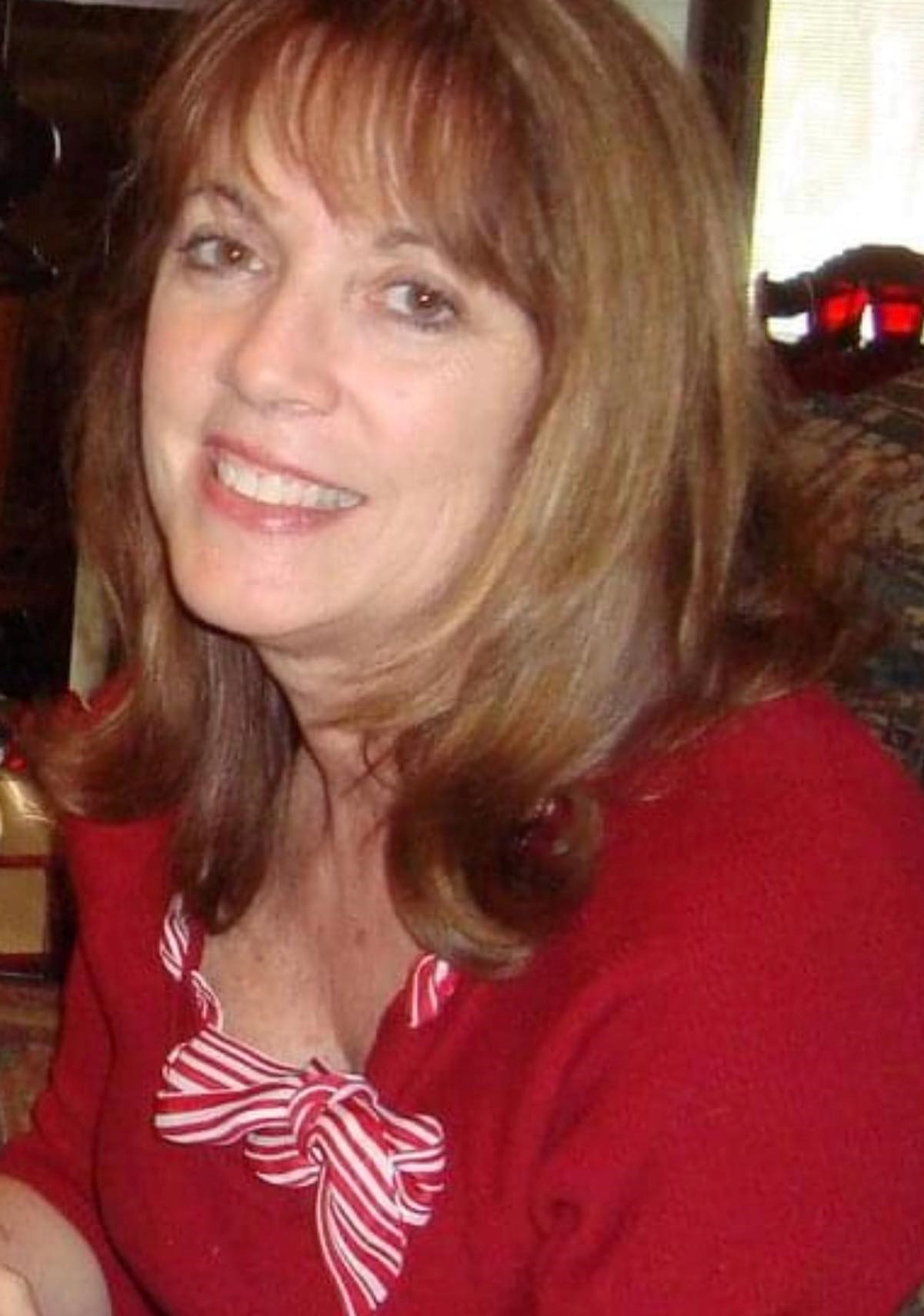 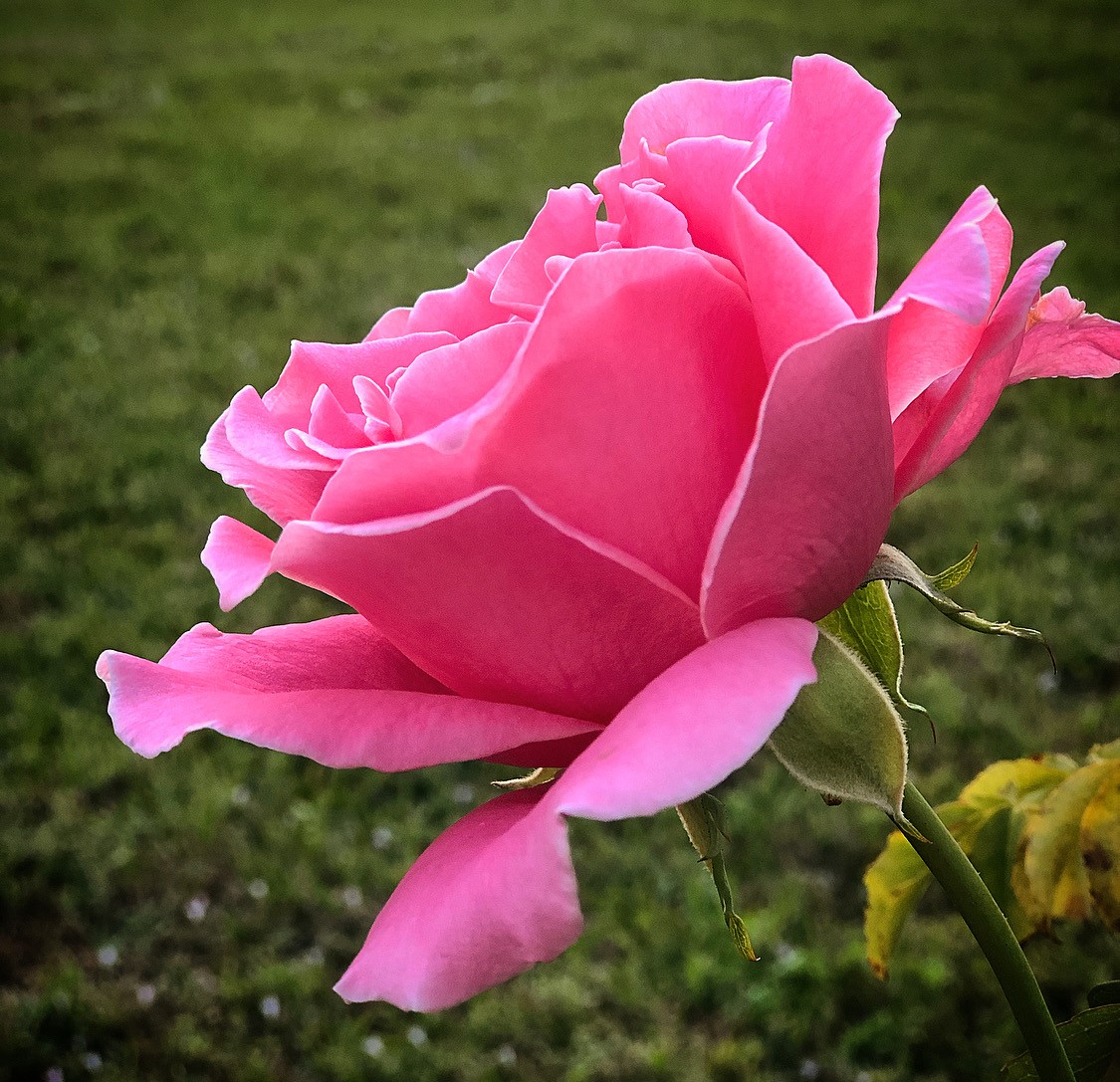 Pamela Gail Phelps was born on August 12, 1953, in Vero Beach, Florida to Wilford & Carole Phelps.  Pam passed away on Sunday, January 15, 2023, after a brave battle with Alzheimer’s disease.

She was preceded in death by her adoring parents and her loving brother, Edward Phelps.  She is survived by her daughter Kara Lawson (Tim), son Ryan Krueger (Alyssa) and her grandchildren Logan, Austin and Shaelee.  She is also survived by her two nephews, Cory Thomas and Casey Phelps, both of whom reside in Kentucky.

Pam grew up in Sebastian, Florida with a large extended family of grandparents, aunts, uncles and cousins nearby.  She attended Sebastian Elementary and graduated from Vero Beach High School in 1971.  While in high school, she played percussion in the marching band and was a majorette with a gift for baton twirling. She headed up her own baton twirling squad named “Pam’s Patriots” and served as a baton twirling coach at the local YMCA.  She also owned and operated her own floral shop in Sebastian for several years.

She began her long legal career working at a law firm in Vero Beach after high school and served as a judicial assistant to Circuit Judge Charles E. Smith for 17 years until his retirement.  She went on to assist Circuit Judges Kenney, Geiger, McCann and Makemson before her retirement in 2014, having served with the 19th Judicial Circuit for nearly 34 years.  She loved her work and was highly respected by her peers.

Pam was a talented person, channeling her creativity into her hobbies, which included floral design, quilting, crafting, drawing and poetry, just to name a few. She had an immense love for dogs and had many who were fortunate to be cared for by her over the years including Bambi, Tashia, Roxy, Shane, Dolly, Scout, and Lola.

The ultimate hostess, she threw many gatherings in her home for holidays, birthdays and just because.  She loved shoes and shopping and reveled in all things girly.  She never had a hair out of place, always dressed to the nines and made sure to have her lipstick on, like the true Southern belle she was.

Pam’s radiant smile and huge heart will be desperately missed by her many friends, family and loved ones.

In lieu of flowers, memorial contributions can be made to Coastal Boxer Rescue ( https://coastalboxers.org) or to the Alzheimer & Parkinson Association of Indian River County (https://alzpark.org) in her memory.

Heaven has gained another angel. Pam was truly an amazing woman, mother, grandmother, and friend.

My heart is broken and will be effected by the loss of this dear friend! Missing all the quilts we didn’t finish and crocheting still left on the hook, all the retirement we were to spend on my farm in Tennessee? So many plans left to be completed when we come together at another time my dear Pam!!! Looking forward to the Party I know you will be throwing for me when I come home!!! Love You So Much! have fun with your tribe❤️❤️❤️

Pam’s passing was such sad news. She was such a great mother, grandmother, aunt & friend. The earth has lost a very special person but heaven has gained an angel. She is once again with Carole, Wilford & Eddie. RIP Pam

It’s really hard for me to begin or end with Pam, my forever friend, so I won’t. I will always keep her in the most special place in my heart for the rest of my life until we meet again. She is my “everything” friend, we have shared every special occasion for 58 years within both of our families (proms, beach days, double dates, church, sleepovers, pool parties, yard sales, wedding showers, weddings, baby showers, our children’s births, our grandchildren’s births, road trips, cruise, sadly even the memorials of both sides of our families departed loved ones so see, I can’t really fit it all on this page. I will miss tons of things about Pam, her love of children & dogs and the joy it gave her, her gift of creativity with flowers, sewing, cooking, her beautiful sense of fashion, her sweet smile & southern ways, and even bossing me around, most always in a nice sisterly way. Nobody can replace her in my eyes, my heart is sad but am thankful she will be peaceful & have no more worries. God has one of best now & I pray she is reunited with her Daddy Wilford, her mother, Carole, & brother Eddie. Her children were her greatest loves down to her soul, so she will not give that up, she will be protecting & watching from above so not too far away. I will never stop loving my Pam, and will think of her every day for the rest of my life.

The kindness that Pam showed to any person or four legged friend will be remembered forever. I hope the countless fond memories we each have of her bring both family and friends comfort. My heart and prayers go out to all those that are missing her today and always.

Pam was the friend everyone wishes they had, and I have been blessed to call her mine throughout our lives. She once said. “If you’re my friend, your cause is my cause”. She was a loving daughter, adored by her parents, and an incredible Mother to Kara and Ryan. A strong. beautiful woman that will be missed here on Earth, and celebrated in Heaven. I will miss her in so many ways. Sincere condolences for her beautiful family.

Deepest condolences and prayers for the families.

Unfortunately I had never met Pam. But my heart goes out to all who are missing her now. May God comfort you and bless you with happy memories. With love and sympathy to all of her family.

My deepest sympathies to all the family and friends of Pam. I never had the privilege to meet Pam, but I feel honored that so many wonderful stories, memories and photos have been shared with me over the last several years. I know she will be missed and thought about everyday. My heart goes out to all of you, and we are here for you!

Rose and I want to extend our heartfelt condolences. We never met your mom, but she did all the right things and brought you up properly. She must always have been very proud of you.

In my 59 years as an attorney I have never met or worked with a more competent, pleasant or likeable person than Pam. It is really sad to lose such a wonderful person. My prayers and condolences to her family.