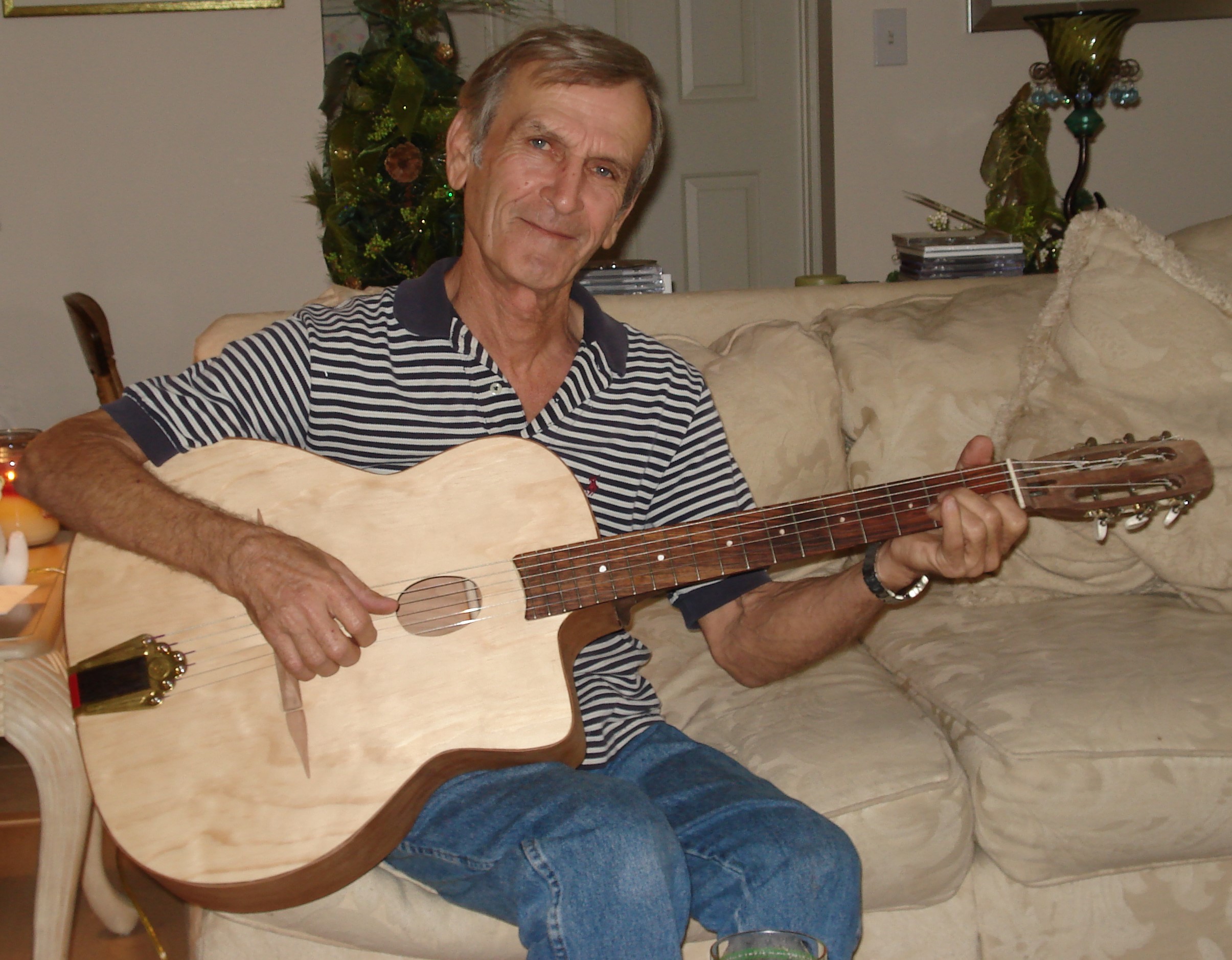 On August 29, 2021, Paul Andre Gaetan Villanova (aka Frenchy, Paulo and Pauly), went to play his great gig in the sky, just a day shy of his 78th birthday.

Paul was born in Lopigna, Corsica, in his family’s home dating back to the 1800’s.  Paulo, as he was affectionately called by his family, lived with his parents Felix and Lucienne, and his three sisters Marthe, Francoise and Chantal Villanova in Lopigna, Arles and Marseille, France.

Paul proudly served as a French Marine stationed in Dakar, Senegal, West Africa.  After his military service, he worked in his parents’ restaurant and discovered his love of cooking from his adoring mother.

At the urging of his uncle, Joseph Casanova, Paul moved to Fort Lauderdale, Florida in January 1968 at twenty-five years old.  Upon his arrival, Paul spoke no English and had only his determination and fierce work ethic to lean on.  He often spoke of his trials learning English, at first only knowing how to order apple pie and coffee off a menu.  One day, feeling brave he tried to order a ham and cheese sandwich, but he quickly realized he had to fall back to ordering apple pie and coffee.

With help from his uncle, it was not long before he mastered the trade of tile, marble, stone, and granite.  Eventually, he went out on his own and operated Paul Villanova Tile and Marble until the early 2000’s.

Paul, small in stature, but mighty in character, loved an adventure, his Corsican heritage, and helping others.  He will be remembered fondly for all he did for and gave to others.  Paul was as hard a worker as he was the life of the party. He was a friend to everyone and was generous to a fault.  Paul was truly a jack of all trades as there was simply nothing he could not do.  Paul was also very proud of becoming a United States citizen in April of 2010.

After his “retirement,” he enjoyed his antique cars and hand crafting his beloved acoustic gypsy jazz guitars.  Some would say Paul’s guitars are as extraordinary as instruments played by the legends.  If you are lucky enough to have one, you know how special you are.

Paul is survived by his loving wife of 48 years, Judy Villanova, his daughters, Chantal Nolen (Kenneth Nolen) and Cristina Marshall (Michael Marshall), granddaughters, Zoe and Sophie Marshall, grandson, Zachary Nolen, his doting sisters Marthe Leca and Francoise Villanova, niece and goddaughter, Veronique Ottavi, nephew and godson, Marc Leca and wife Mary Lene, and his nephew, Laurent Thiebolt and wife Laurence Nivaggioli.  Paul had numerous surviving cousins residing in Corsica and in France who he spoke to regularly and who he loved dearly.

His parents, Felix and Lucienne, along with his younger sister Chantal will be welcoming him with a warm embrace, Coq Au Vin, a golden guitar, and an Early Times and Dr. Pepper, light on the ice.

If you would like to celebrate Paul’s life, please consider contributing to the American Legion Post 39 or other veterans’ organizations.

hello my dear américan family, I am with all my heart with you. I share your pain and pain. I hope that Paul is now with our parents, George Brassens, Bobby Lapointe et Django, Raymond Devos. Enjoy my darling little brother. You will be always with us. I kiss you all with all my affection. Your sister-in-law, your aunt, your great aunt, Your Francette who loves you