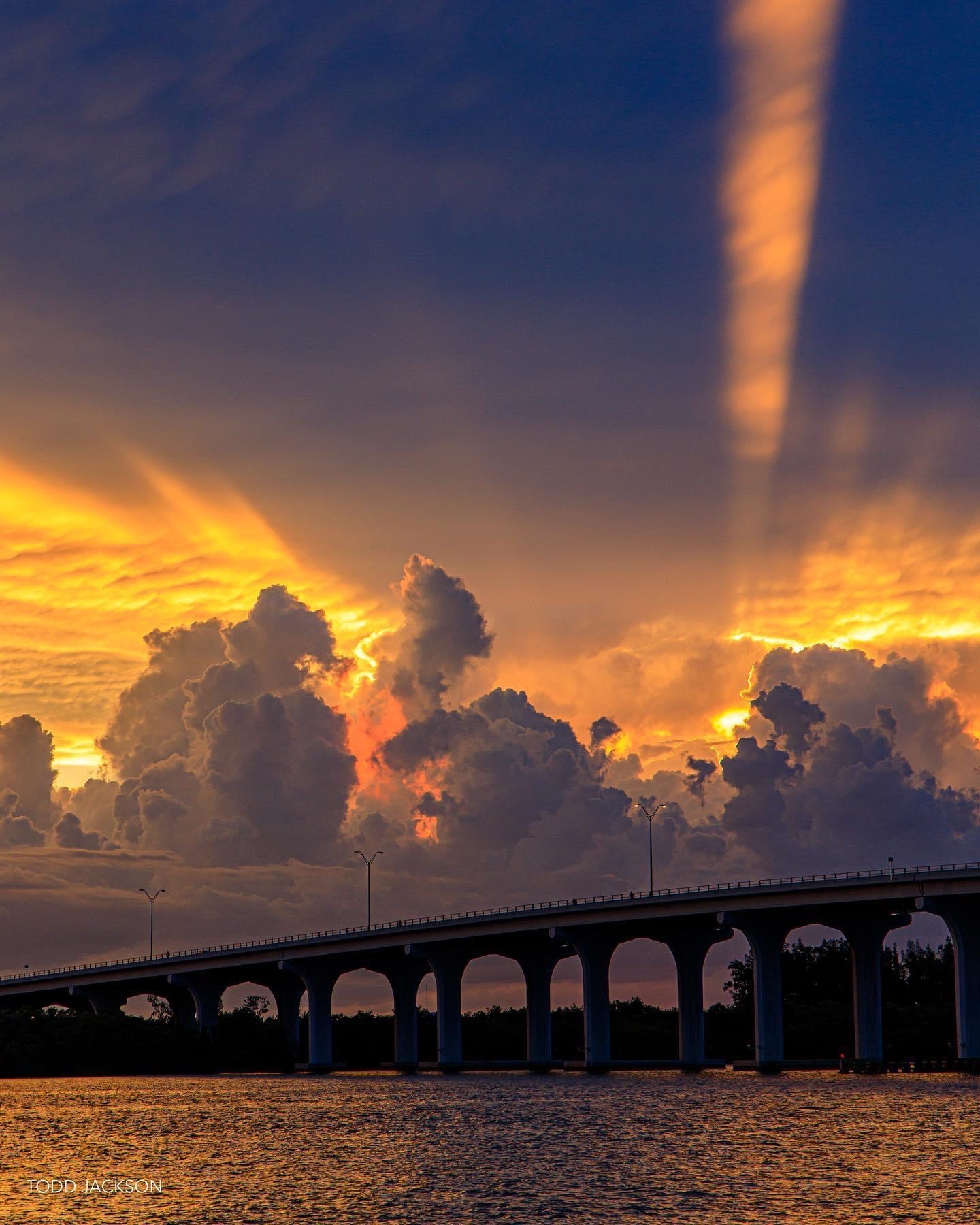 He was born in The Bronx, New York, and moved from Haverstraw, NY, to raise his family in Middletown, New York, before moving to Vero Beach.

Mr. Weisberg was retired from Philip Morris-U.S.A. where he worked as an Account Manager of Military Sales.

Richard was predeceased by his father, William, and sister-in-law, Linda.

A celebration of life will be held at a later date.

Dear Patti, My thoughts and prayers to you and your family. Hugs and kisses. With love, Lori

To Pattie Anne and family, our deepest sympathy of the loss of your dear son, husband, brother, father and pop pop. Remember all the good times. Take comfort in knowing that Richie, my dear cousin is at peace and suffering no more. Our prayers and thoughts are with all of you. We will honor Richie’s memory together soon. with our Deepest sympathy, Stuart, Lorraine and Carlene Kwartler

Oh, Pat, We’re so sorry to hear about Rich’s passing. He’s no long in such pain. You have been a wonderful wife to him for so many years. God bless you and your whole family. Our deepest sympathy.

Dear Patti, My thoughts and prayers are with you and your family. We will always remember the good times we had with you and Richie.

Praying that the entire family is comforted and encouraged during this sad and tough time. Stay strong and faith-filled. Respectfully and Sincerely, Damian Becker

Dear Dana, The hearts and prayers of your Mount Sinai South Nassau family are with you and yours at the loss of your Dad. We’re here for you. Although most of us didn’t know your Dad, we are confident that he was very, very proud of you.

Dana, So sorry for your loss. My deepest sympathy to you and your family.

My deepest sympathy to you and your family Patti Anne. I have very fond memories of Richard and I in conversations and getting to know him. My love and many prayers to you all. Shirley Rennert

Dear Patti Ann, so sorry to hear of Richies passing. Sending our love and Prayers to you and your family. God Bless You….

Patti Anne, sorry for your loss. Thinking of you and your family.

Dear Patty. So sorry to hear of your husband passing. He is with Our Lord Jesus In peace and happiness. This is Delaney Valdés grandmother Rosemary. Prayers for you and your family.

Eugene O’Neill - Friend of the family

Patti Anne, I am very sorry for your loss. I know you were devoted to your husband and you are so loving and caring for your neighbors as well. May he Rest In Peace. My sincere condolences.

Dana, my deepest sympathy to you and your entire family. You are all in my prayers.

So sorry for your loss. I had spoken with you on occasion when I worked for Rich in Ct. He taught me to have the confidence I lacked and was a real good teacher. He always was proud of you and ur children I have one thing to say. WATCH OUT GOD. HERE COMES RICH. THANK GOD HE HAD YOU. GOD BLESS YOU ALWAYS

Pat, you have been and will always be a special person to our family…teaching both our kids about Jesus and loving them unconditionally as their kindergarten teacher…they both still talk about you!!! You made an impact so early in their lives!! You are in our hearts and daily prayers! Terry still talks about Ritchie and how they hit it off the first time they met! He is now in heaven wearing the wings he earned while here on earth! He will be watching over you and the kids and grandkids from above!!! Love you!!! ❤️❤️❤️❤️