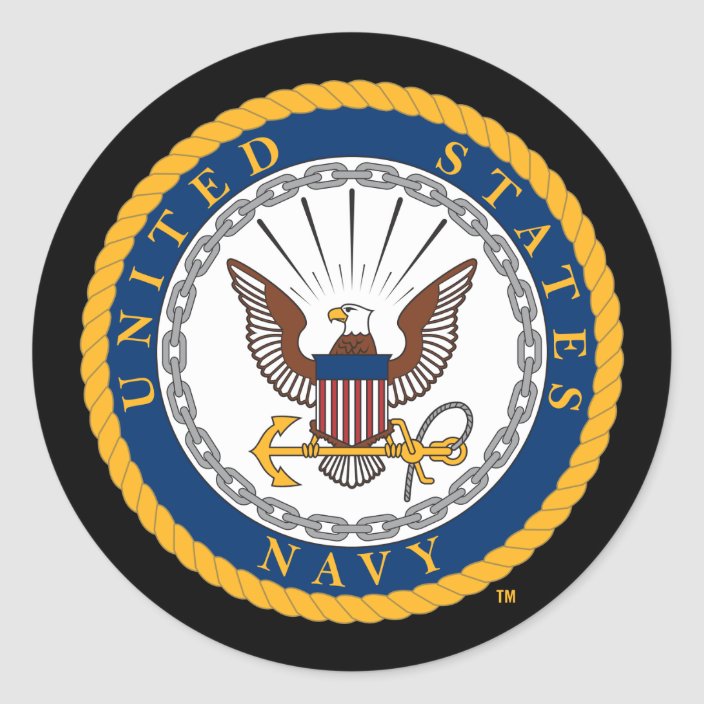 Robert (Bob) Forrest Booth, 78, of Vero Beach, FL, peacefully went to be with our Lord and Savior Jesus Christ on Saturday, January 9, 2021.

Bob was born August 12, 1942, in Searcy, Arkansas, to the late Harvey D. Booth and Alma (Forrest) Jefferies. After attending Vero Beach High School, he proudly served in the U.S. Navy for ten years.

Bob attended Brevard Community College and shortly after began his career in the legal and title insurance industry. In 1976 he moved to Newark, Ohio, where he established, owned, and operated Midland Title Insurance Company for over 25 years and innovated the industry.

In 1977, he met his best friend Angela (Harper) Booth, whom he married on July 22, 1978. Together they raised four wonderful children.

After retiring in 1996, Bob and Angie moved to Vero Beach, Florida. They enjoyed spending time traveling around the United States and Europe and taking multiple cruises. Bob had an intense passion for golf, enjoying countless hours on the fairway with many great “golfing buddies” and his favorite partner, Angie. Bob also enjoyed fishing, sailing, singing, and playing guitar, gardening, metal detecting, a cold beer, and a good glass of wine.

Bob was a man of faith, compassion, and truth, who loved and was loved deeply. There is no greater legacy than that. Bob lived life on his terms, filling every minute of his days with activities he enjoyed and helping friends and neighbors, who lovingly referred to him as “The Mayor.” Bob’s quick wit, infectious smile, kind, and compassionate spirit will be missed by all who cherished time spent with him. Although we are completely heartbroken, we are thankful for the time we had with him.

Services will be held at a later date. Please consider a donation in Bob’s memory to First United Methodist Church of Vero Beach, The Salvation Army, or the Paralyzed Veterans of America.

We are so deeply sorry for your loss. Praying for God to bring you peace in this very difficult time.

Bob: we will miss your smile, wit and friendship. You taught me a lot and helped me so much when I opened my law practice. Rest In Peace Sir.

So sorry to learn Bob has passed. A wonderful friend and neighbor. Condolences

I only remember meeting him years ago, yet he stood out as an admirable man. I ask that he login arms of JESUS comfort you all in he days ahead.

Our most sincere condolences to all of family, but especially to Bridget and Troy. Prayers and hugs. Misha and John.

Oh, Angie, I am so sorry for your loss. The times I met Bob were such a joy. You had a full life and Christ was at the center. Faith, hope, and love. The greatest of these is love. God bless you and your family in the days ahead. ✝️ ❤️Denise Montgomery

Bless you Angie and may your Faith keep you strong at this sad time, you’ll Never Walk Alone

From our first meeting to the last meeting loved the banter .the frendship.the meals we had .you will allways be in my hart as a true frend.

Our Deepest Condolences to the family. He has a strong legacy that will surely be carried on. Rest in peace!

Angie and family, Bob was the best!! You are all in our thoughts and prayers. God bless you Angie

Angie, We are sorry to hear about Bob. Our sympathy and prayers are with you and the family. Love, Gary and Sue Redman.

Angie, so sorry for your loss. Our sympathy and our prayers for you and your family. Remember the good times. Pete and Alyce Williams.

Angie, I am so sorry for your loss. It sounds like you and Bob had a great life together and many great memories. for you and your family. Your friend and classmate, Diana Darling (Shrimplin)

Angie….shock and sadness over your loss…I will miss golf with Bob and have fond memories of our dinners together….Bob took no prisoners and was the best kind of friend anyone could hope for….he will be missed by so many of us…..

Angie, My prayers are with you. I am so sorry for your loss. Classmate and friend Brenda (Taylor) Marshall

Dearest Angie, Bob and I were so sorry to hear of Bob’s passing. Please share our condolences with the family. Bob was truly one of a kind. He will be missed.

Angie..I am so sorry for your loss..sending love and prayers for you and your family..God bless

I am so sorry for your loss. I was his Insurance Servicing Agent for many years while at Harbor. He was a wonderful and kind man. RIP

Bob’s smile says it all. He liked people, helping them as he recognized their need. We greatly enjoyed being his friends.

We are sending sincere condolences to all who loved Bob. We knew him many years ago and our family always had deep respect for him. May all of his family find peace in knowing he lived life exactly the way he wanted! I’m sure he is surrounded in heaven by many who loved him!

Angie, You and Bob shared a wonderful life together. Good memories and your Christen faith will support you during this unimaginably difficult time. We will also greatly miss this loyal and supportive friend.

Angie and Family – our hearts go out to you all at this very sad time. Mum and Dad had so many fond memories of their time with you and Bob. One firm favourite was their first long haul trip from the UK to Florida to holiday with you. Bob was a lovely man. Thinking of you all ❤️ – Marie, Rich, Danielle & Josie xx

Angie, how heartbroken I was to hear of Bob’s passing. I pray that you receive strength, comfort and peace as you lean on our Heavenly Father as you walk this new path. I am sure Melissa met him at the gate and is showing him around his new home. May Almighty God hold you tightly in his loving arms.

I share with all your friends in expressing my sympathy . . . we all expect to live to a ripe experience of life. Bob did just that, though it was cut short of what each of us wold wish for him, for you and for all of us. As his Pastor and friend, it was my delight tin sharing part of the richness of his life. Retirement for me took me miles away from Very Beach, but my memory of you and Bob, and my few visits were and always will be forever a joy to reflect upon the richness he shared with others. Richard Bingham – Tampa, FL