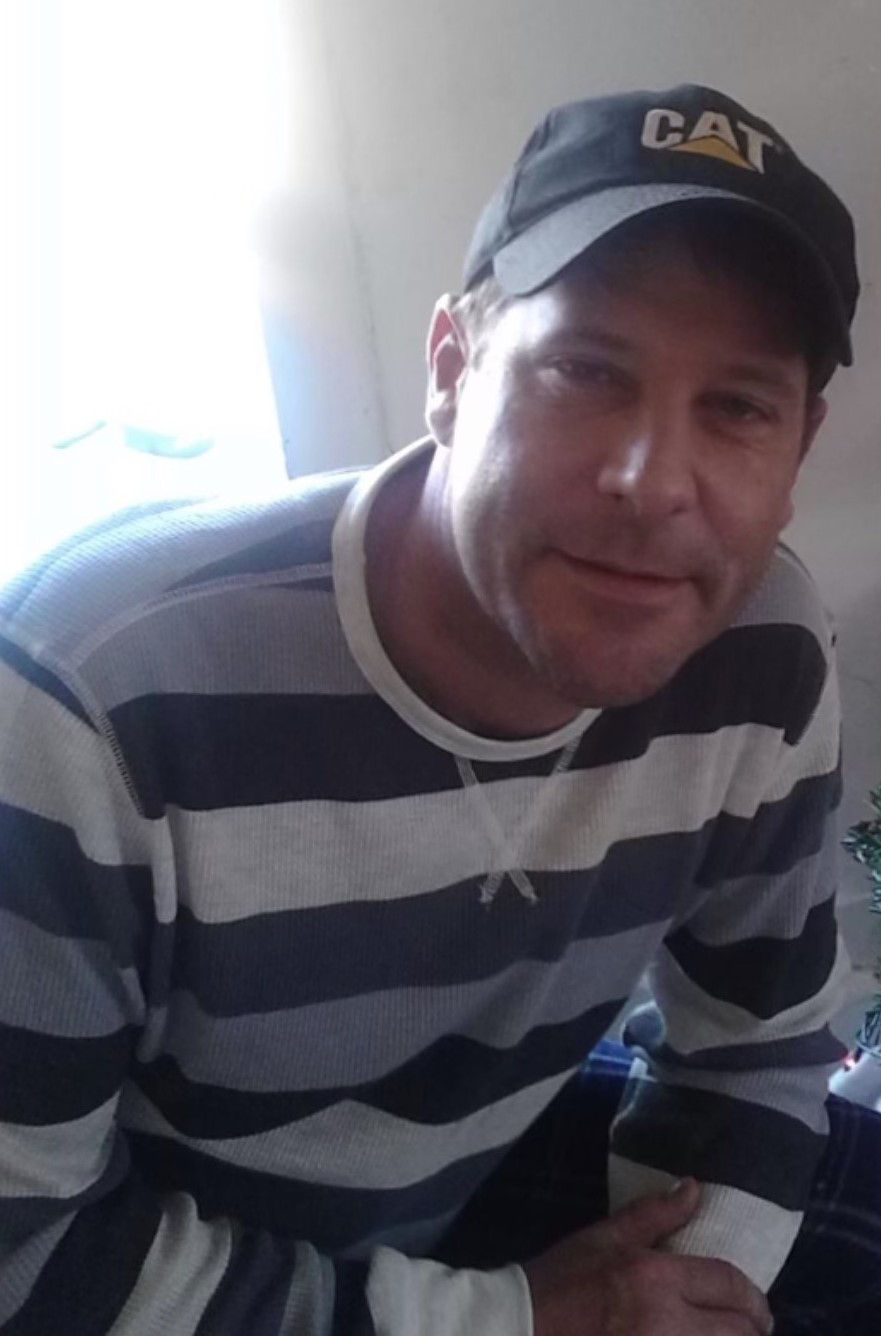 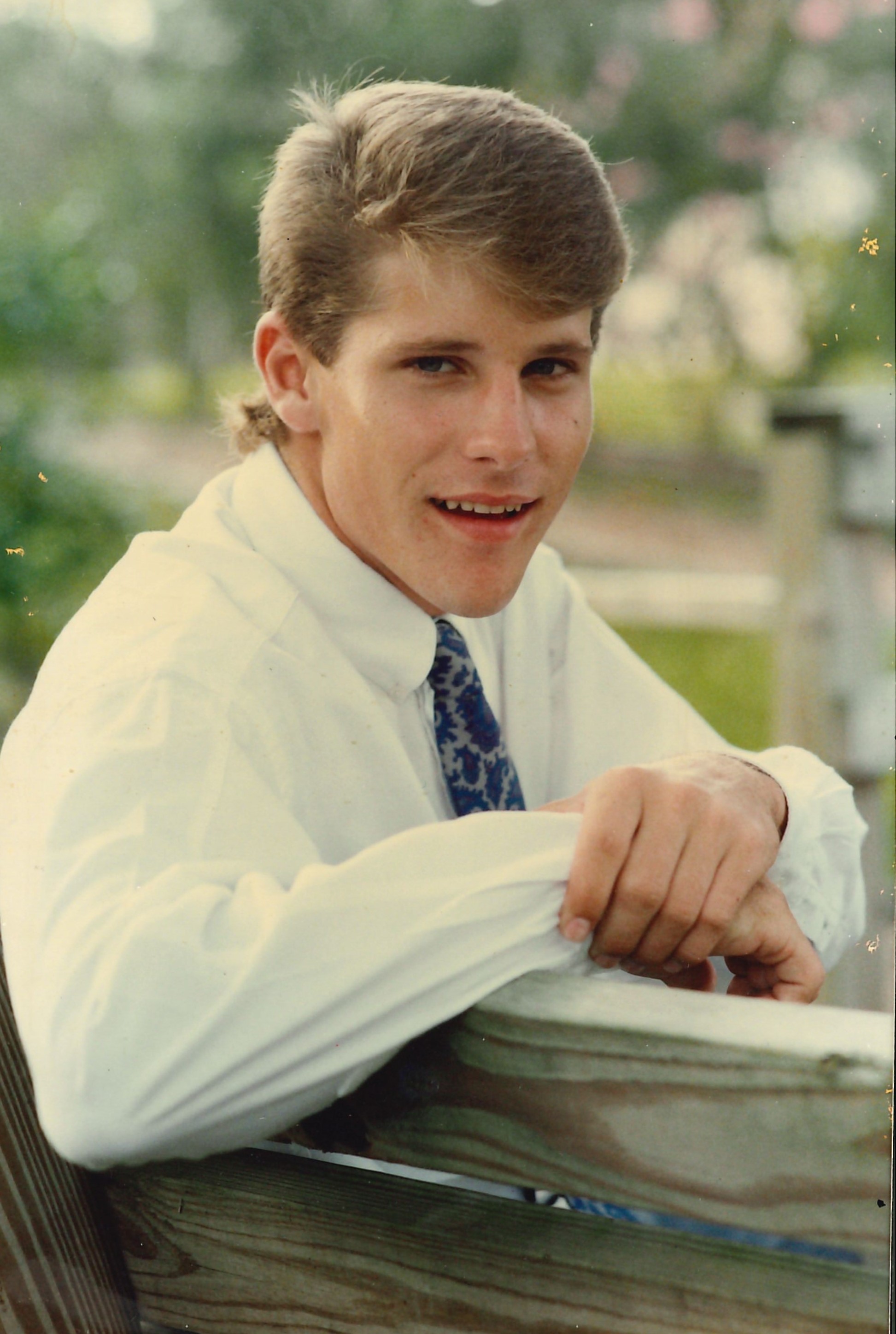 Robby was a graduate of the University of Central Florida.

He played Varsity Baseball for VBHS and went on to play baseball in college as well.  Robby loved sports of all kinds, but his teams were the Miami Hurricanes and the Miami Dolphins.  He tried to never miss a game. Robby truly loved his family and was a very giving man.  He always loved talking about his nieces and nephews and was very proud of them all.  Robby worked for Micco Aircraft in Ft. Pierce, as an Air Engineer Planner for many years and then moved to Oklahoma to continue with his career with Micco Aircraft.  Robby enjoyed his job and loved being a part of the Micco family.

Robby will be greatly missed, and he is loved beyond words.  He is now in Heaven with his beloved Mom and dog, “Porkchop.”  He will forever be in our hearts.

Memorial contributions my be made to the Visiting Nurse Association, 1110 35th Lane, Vero Beach, FL 32960.

I know you are out of pain now and in a much better place with mom and porkchop in Heaven. I will miss you forever!!!!

I know you are out of pain now and celebrating in heaven. You did this your way. Please hug Mom, Aunt Jeanie, Grandma and Paw Paw for me. I am grateful you got to move back to your home town and spend some time with your sisters and us. We will watch out for them for you. I have faith we will see you again one day. We all love you so much and will miss you but will also celebrate your life. Love Sharon and Ron

Bob and Cathy, My heartfelt sympathy goes out to you and the family for your loss. Prayers and thoughts are with you.

Oh how my heart aches! Missing you beyond words! Your doctor said you are the strongest man she has ever known and I agree!! I’m so very proud of you!! I’m extremely blessed that GOD gave you to me to be my little brother!!! Give Mom a kiss and Porkchop a hug from me! I LOVE YOU INFINITY x INFINITY ❤️♾❤️♾

I love you so much, Uncle Robby!!! I have been so blessed to have an uncle who loves and cares so much about us all. I will always remember how you made a point to talk to each of us on the phone during the holidays in the years you were unable to be there. You were always so loving. It breaks my heart that you are gone too soon, and you won’t get to see my little boys grow up. I will always tell them memories of you. They will know their Uncle Robby. We love and miss you so incredibly much!

My dearest baby brother! My heart is broken! I miss you terribly! I am so glad that I was able to spend time with you! I know you are happy in heaven with Mom and Pork Chop and no more pain, only Joy! I love you more than I can put into words!

From the Joshua Family we send our sincere condolences. May God comfort your hearts and give u peace during this difficult time.