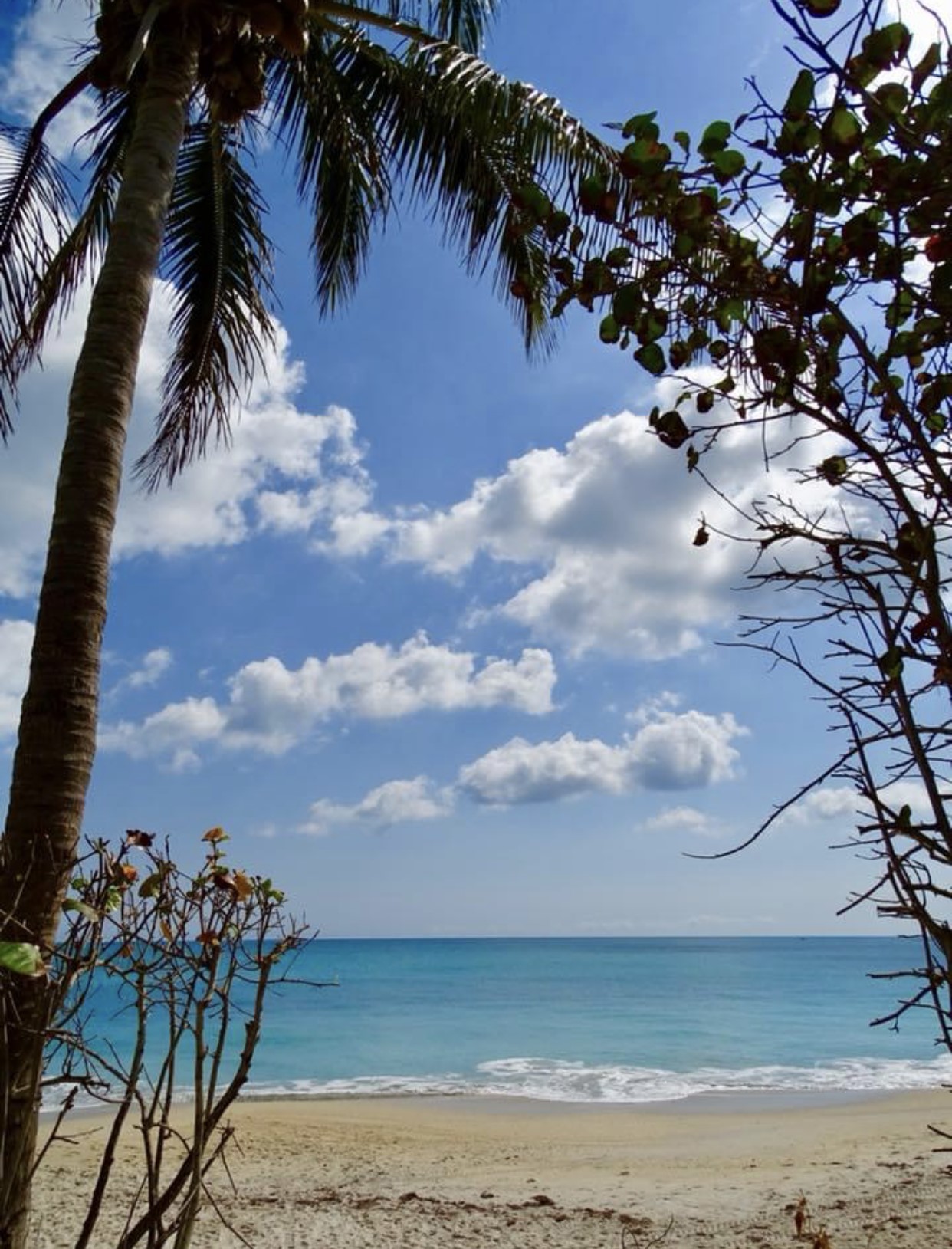 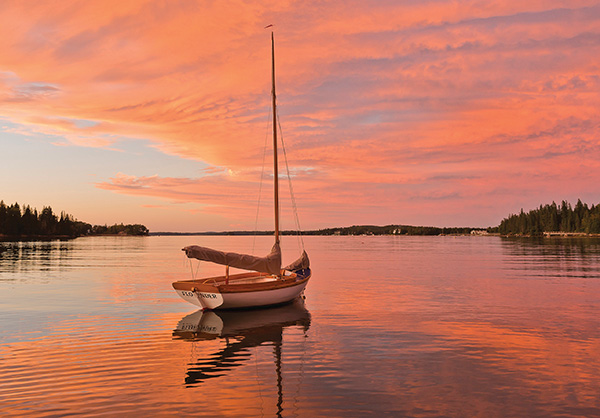 He was born and raised in St. Louis, MO, where he graduated in 1962 from St. Louis University (BS-biology/chemistry) and attended a year of law school. He moved to Washington D.C. in 1963 and joined the US Internal Revenue Service where he drafted, interpreted, and implemented various tax laws.

During the next 15 years, he also obtained an MBA (financial analysis, accounting, and management) from George Washington University, was selected as a Presidential Fellow in Economic and Systematic Analysis at the University of Maryland, and completed the requirements as a Certified Financial Planner (CFP).

He became a Federal Executive with the US Pension Benefit Guaranty Corporation (PBGC) in 1977 where he held various positions for 20 years as Director of Operations and of Special Projects, Chief Financial Officer, Chief Operating Office, and Treasurer responsible for its multi billion portfolio. He completed a Doctorate (Public Administration) from George Mason University with a focus on taxation and pensions, writing a Dissertation comparing the Retirement Systems in five countries. During this time, he also became a Certified Retirement Administrator and Certified Retirement Counselor and served on a number of non-profit boards.

After retirement in 1998, he was a consultant for six years to Federal, State, and Local governments, and unions on Pension, Financial, and Auditing matters.

He is survived by his wife of 57 years, Joyce; daughter, Jane and grandson, Rocco of Columbia, SC; son, Stephen, Jr. and daughter-in-law, Cristina of Indialantic, FL; and his grandchildren, Connor, Regan, and Piper.

In lieu of flowers, donations may be contributed in his name to St. Jude Children’s Research Hospital, 262 Danny Thomas Place, Memphis, TN 38105.

We are so sorry for your loss … and as a family and a community we will be there for your family always ! Love you Avery and Jeremy Lucas

It was a pleasure knowing Steve as a neighbor. One of the smartest guys I’ve met. If you need anything, we’re only a few doors away. Steve & Margi Henderson

I am so sorry for our loss of Steve. My deepest condolences to Joyce and the family. Steve was incredibly bright: always a joy to speak with , practical and intellectually, no nonsense. Knowing Steve enriched my life.