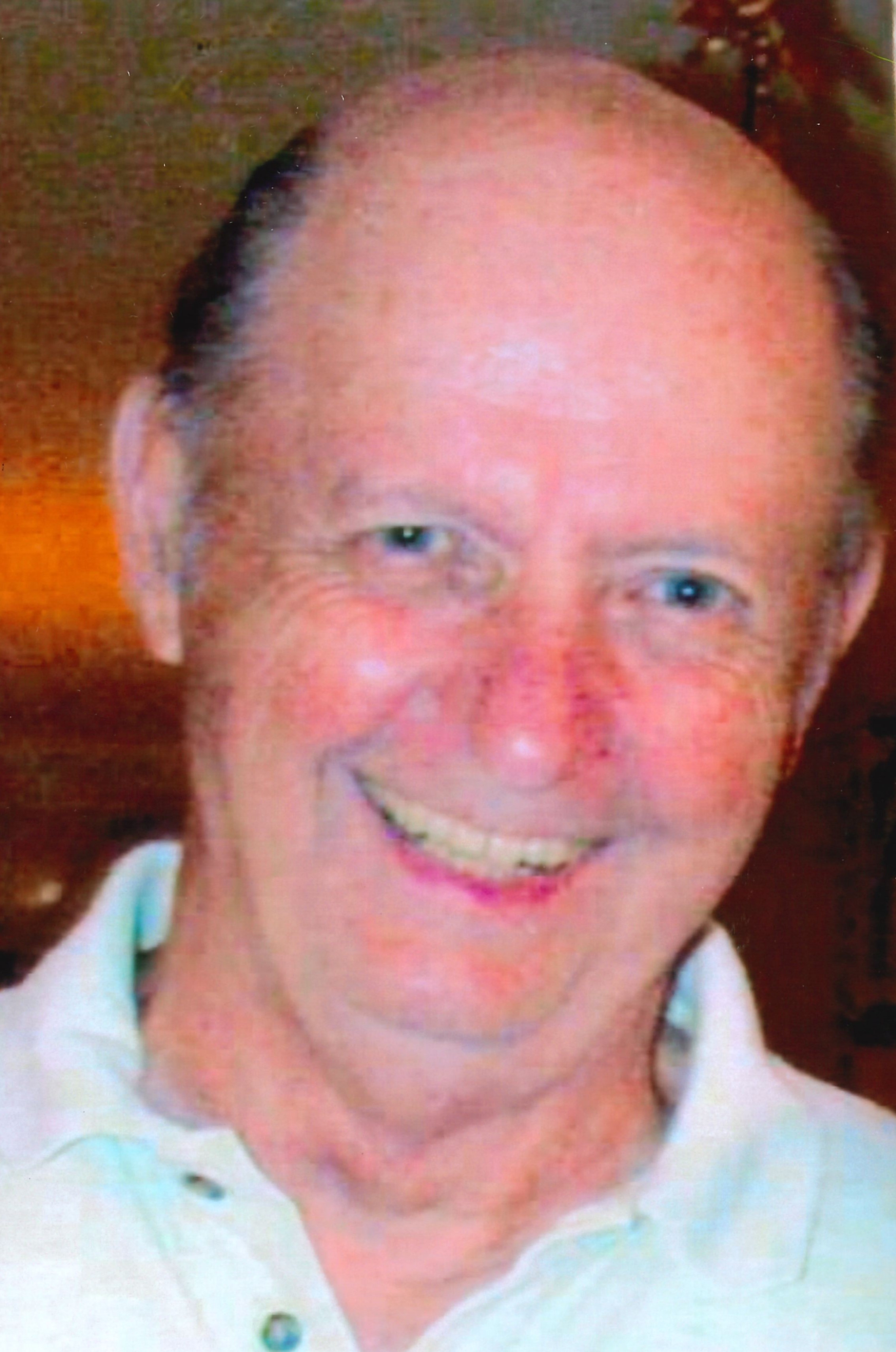 “It ain’t what they call you, it’s what you answer to” (W.C. Fields). Terry Raymond Polaski, who loved W. C. Fields, May West, the Hardy Boys, and the Honeymooners, answered to the things that resonated with him; love of family, friends, athletics, the Green Bay Packers and University of Wisconsin Badgers. Terry passed away at the age of 87 on Saturday, September 11 at VNA Hospice House in Vero Beach, FL. Terry was born on March 27, 1934 in Beloit, Wisconsin to Raymond A. Polaski and Mary McQuade Polaski.  He was a 1952 graduate of Beloit Memorial High School.

Terry learned early what it meant to have a work ethic. Beginning with his own Beloit Daily News paper route in grade school he later worked at Freeman Shoes in Beloit and in the foundry at Garner Machine in South Beloit, IL while attending high school.  That same dedication carried over to his participation in sports.

Terry was a gifted athlete and sportsman who loved pick-up games, participating in junior high and high school sports, and playing baseball in the summer for the Legion team.  He also took a keen interest in fishing and hunting throughout his life.  A multi-sport athlete he found his greatest success playing basketball and baseball.  After high school graduation, he turned to barnstorming with the House of David, playing both semi-professional baseball and basketball.

He returned to Beloit in 1953 to marry the love of his life Margaret Ellen Salamone, who predeceased him in 2000, in St. Thomas Catholic Church, Beloit, Wisconsin, and start a family.  That same year he began a long career as a meat cutter and was best known for making the best bratwurst and Italian sausage ever.  In 1970, he became a principal owner of Salamone’s Food Market.

Though family and work demanded much of his time, his love for sports remained a constant, be it coaching the Our Lady of Assumption basketball teams, the Roscoe, Illinois Bronco League baseball team, or continuing to play city league baseball or noon hour basketball and handball at the YMCA.  Later in life golf became one of his favorite social outlets and as anyone who played with him can attest it was his rules that made it fun, even to the point of halting play so as not to miss happy hour!

In 1986, Terry and Margaret embarked on a new journey after having raised their six children: Mary Lynn Boscardin and her husband Marco and their children Tristan and Adriane of Amherst, MA; Philip, who predeceased Terry in 2015; Tom and his spouse Sherry of Rockton, IL and his child Weston; Gina Polaski of Bella Vista, AR; Anne Margaret Patrick and her husband David and their children Logan and Rylie of Vero Beach, FL; and, Jeffrey Polaski and his spouse Craig Marketty of Seattle, WA. The adventure began with their move to Vero Beach, FL followed by new employment, building a new home, boating and fishing, Sunday morning bicycle rides, traveling to visit their children and grandchildren, and vacation trips to Europe. Terry continued his career as a specialty meat cutter for Weiss Meats in Vero Beach from 1986 to 2009. He always enjoyed meeting people from all walks of life. But most of all, Terry could not pass up a good joke and beer in the comradery of his friends. Terry pre-dated Dad jokes!

Tom and Family. Condelences from the Fenton family. We are so sorry to learn of the passing of your father Terry. He has set a great example during his entire life for all of his children, and has left an great living legacy of fun, sports and community service in all of you.

Dear Mary Lynn, David, Tristan, Adriane, Gina, Tom, Anne Margaret, Jeffery and your families, We are so very sorry for your loss. Your father’s obituary summed up his life so eloquently. The few times that I have met Terry he was always easy going, ready with a joke and he had a smile on his face. May the fond memories of your dad and grandfather help to heal your hearts. Love, Linda (Boscardin) and Greg Letica

Dear Mary Lynn, Thank you for sending the story of your Dad’s life. I really enjoyed following his life since we were in high school together. As i have told you a couple times your Dad was a great athlete and we were teammates on the Beloit High basketball team. We played baseball on the Legion team in Beloit. Your Mom was a dear friend also. You were so fortunate to have such great parents. I was fortunate to have called them friend. May the wonderful memories you must have sustain you all during this sad time. Your Mom and Dad are together again! God Bless you all. My daughter lives near Vero and I asked her today if she could be at the funeral to represent me. Unfortunately she and her husband will be in Jupiter Thursday thru Saturday so will be unable to attend. You would have liked her and I know she would have represented my feelings about your parents very well. You have much to remember and much to be proud of.

Mary Lynn, I am so sorry to hear of your father’s passing. My thoughts and prayers are with you. If there’s anything you need or I can help with please don’t hesitate to let me know.

Our deepest sympathies to the Polaski family. Terry was my second basketball coach (after George Kolak) while I was in grade school at OLA. What a wonderful man and shining example Terry was for all he encountered! Rest in peace, Terry.