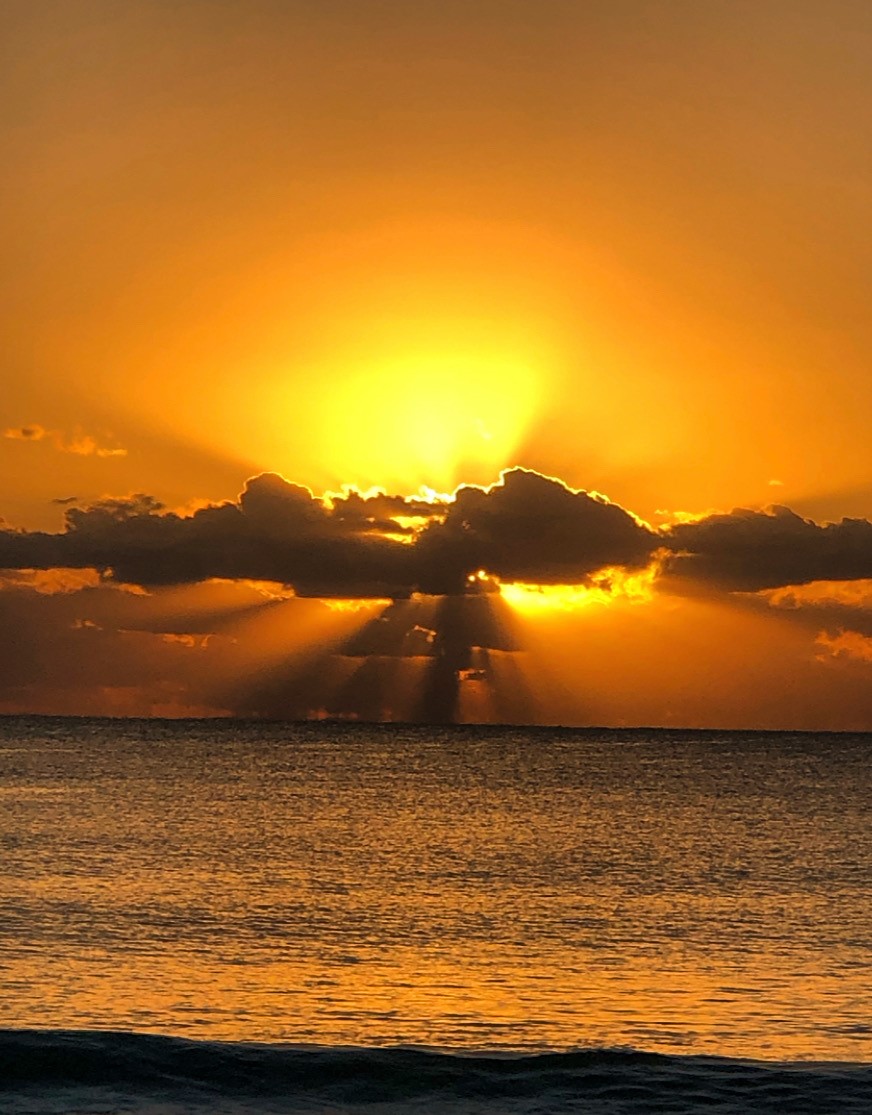 Tyler Andrew Mussen passed away in his sleep, at the age of 62, on June 30th, 2020 at VNA Hospice House in Vero Beach, Florida.

He was born in Keeseville, New York in 1958. Tyler moved to Vero Beach, Florida in the early 1960’s with his parents, Richard and Monica Mussen, along with his brothers, Spencer and Tom.

Tyler was an eccentric young man with an adventurous soul. He was immensely proud of his career in long-haul trucking, which allowed him to burn rubber through the contiguous United States.

Survivors include his younger brothers, Spencer Mussen of Vero Beach and Tom Mussen and his wife, Sandra Darlene Mussen of Gardendale, Alabama.

Sorry for your loss

Tyler and I worked together at Rices Fish Camp in the 70’s! We had a blast, always clowning around! Will miss him. GOD BLESS YOU Tyler!

How very sad. Tyler was a really nice guy. I knew him from when I worked at Fat Boys Restaurant. And Tyler went to school with my brother. So sorry for the families loss

Dear Spencer and Tom, I remember Tyler quite well. I’m very sorry to hear of his passing. Like the two of you, I cherish our friendship and time we spent together in scouts and such. My thoughts and prayers are with you all.

Tyler… we Had some great times together.. thank God for our friendship… Be in Peace My Brother….J

To the entire Mussen family, my condolences and prayers are with you. Tyler and I attended school together since elementary grades. Could always make me laugh. He will be sadly missed. RIP

I am so sorry to hear of his passing. Although I’ve known Tyler since the 80’s, we haven’t seen each other in some time. Extremely friendly guy and always made me laugh. God bless him. Rest in peace my friend. I’ll be thinking of you Spencer.

I am sorry for your Loss Tom and spencer and family he was a good friend for long time. My prayers are with and family

Tyler and I worked together at IRCSB Bus-Driver, also went to School together, He was funny and Kind-hearted, Sorry for Your Loss God Bless His Family