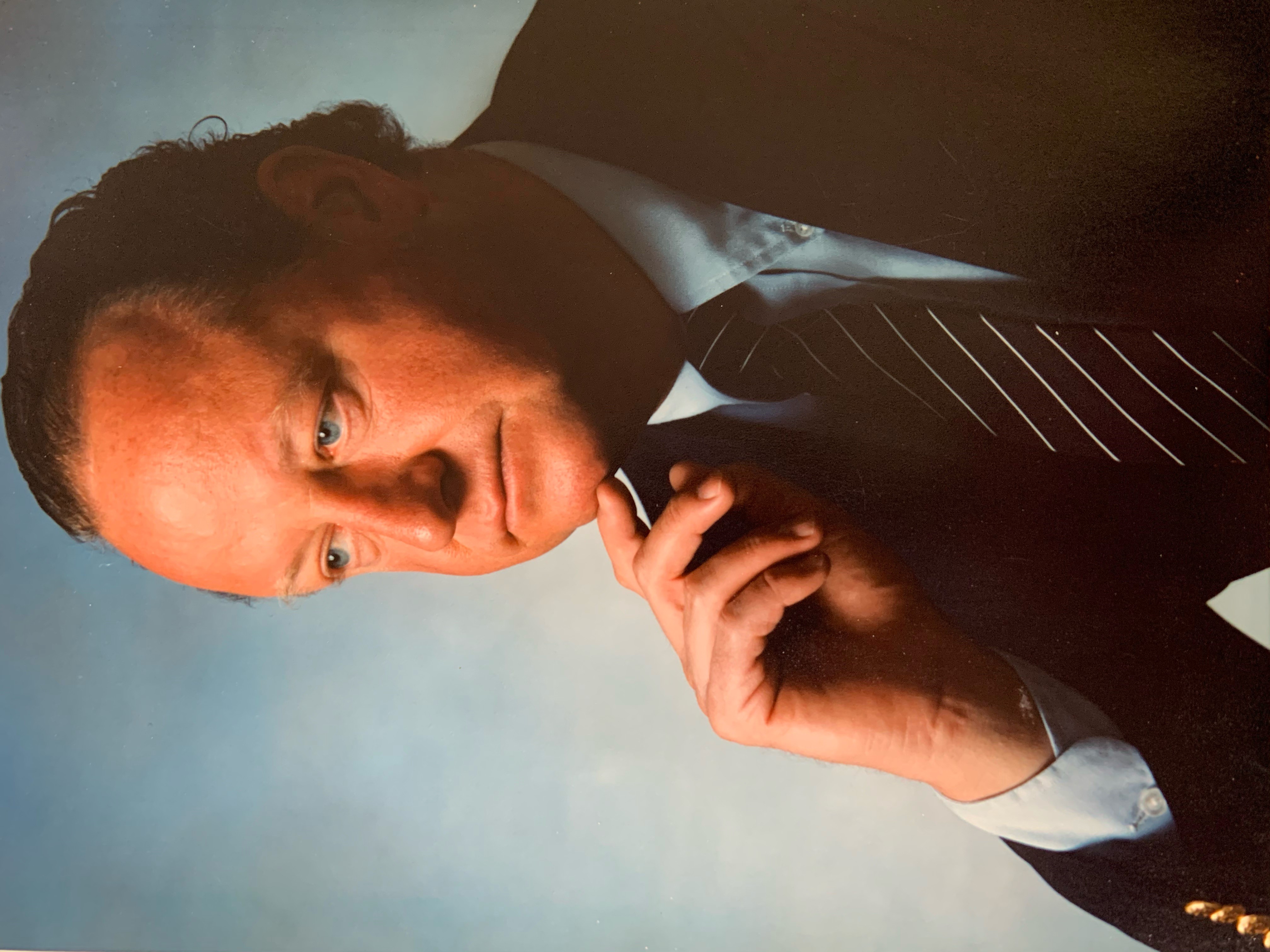 Dr. William Ellis McManus died on January 30, 2021 at the age of 80 from COVID-19.  He graduated as valedictorian from Shelter Island High School in 1959 and was the first inductee into the Shelter Island scholar athlete hall of fame for his accomplishments in basketball and baseball. Bill set his sights on becoming a dentist at a young age. He graduated from Brown University with an A.B. in chemistry in 1963 and went on to pursue a Doctor of Dental Surgery (DDS) degree from the Columbia University School of Dentistry in 1968, receiving the distinguished Ella Marie Ewell medal for proficiency in dentistry, and the pedodontics and oral surgery awards.

He started his dental career as a Captain in the U.S. Army in the dental corps in Vietnam from 1968-1970 and received the National defense service medal, Vietnam service medal, Vietnam campaign medal and Army commendation medal. He then moved to East Hampton, NY and practiced general dentistry from 1970-2006. He had a great rapport with his patients, and treated people from all walks of life, from farmers and artists to writers and international musicians. He was president of the dental staff at Southampton Hospital and was invited to be a member of the New York Academy of Dentistry. He also served as president of the East Hampton Lion’s Club. Growing up and living on the eastern end of Long Island, he loved to clam, fish, and hunt and would happily barter for fresh catch or lobster from his fisherman patients. He took great pride in what he did and worked hard to help his patients.

He retired to Grand Harbor in Vero Beach, FL and enjoyed golf. In 2013 he won the member-guest championship with his late brother in-law Admiral Robert E. Kramek. Bill had said before the tournament, “we’re not going to win anything but we’ll have a good time” and to their delight they took the whole thing.

He is survived by his wife Virginia Kramek to whom he has been married 55 years, two daughters Eileen Mason and Kathleen McManus, and three grandsons, William and Edward Mason and Jack McManus.

A Memorial Service will be planned at a later date.

Virginia, we are so sorry to hear about Bill. He had such a sweet and charming personality. Our thoughts are with you and the family.

Dear Virginia, I am so sorry to hear about Dr. McManus. It was always a pleasure to see him in the office. He was such a wonderful man. My thoughts and prayers are with you and your family.

Dear Virginia, I was so sad to learn of Bill’s passing in the Shelter Island Reporter. I will always remember what an amazing athlete and student he was in high school – leading our very small school to county championships. Please accept my deepest condolences.