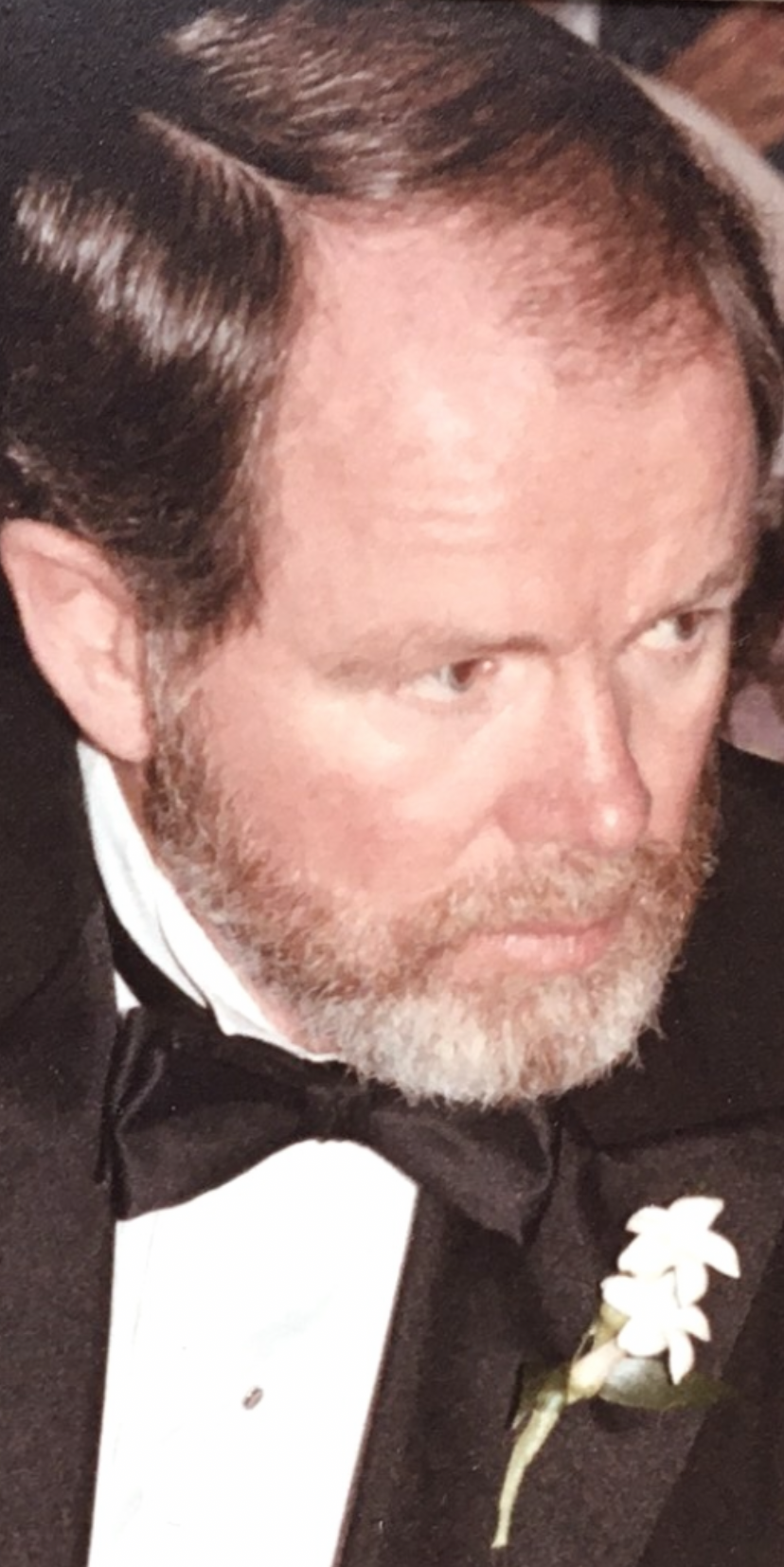 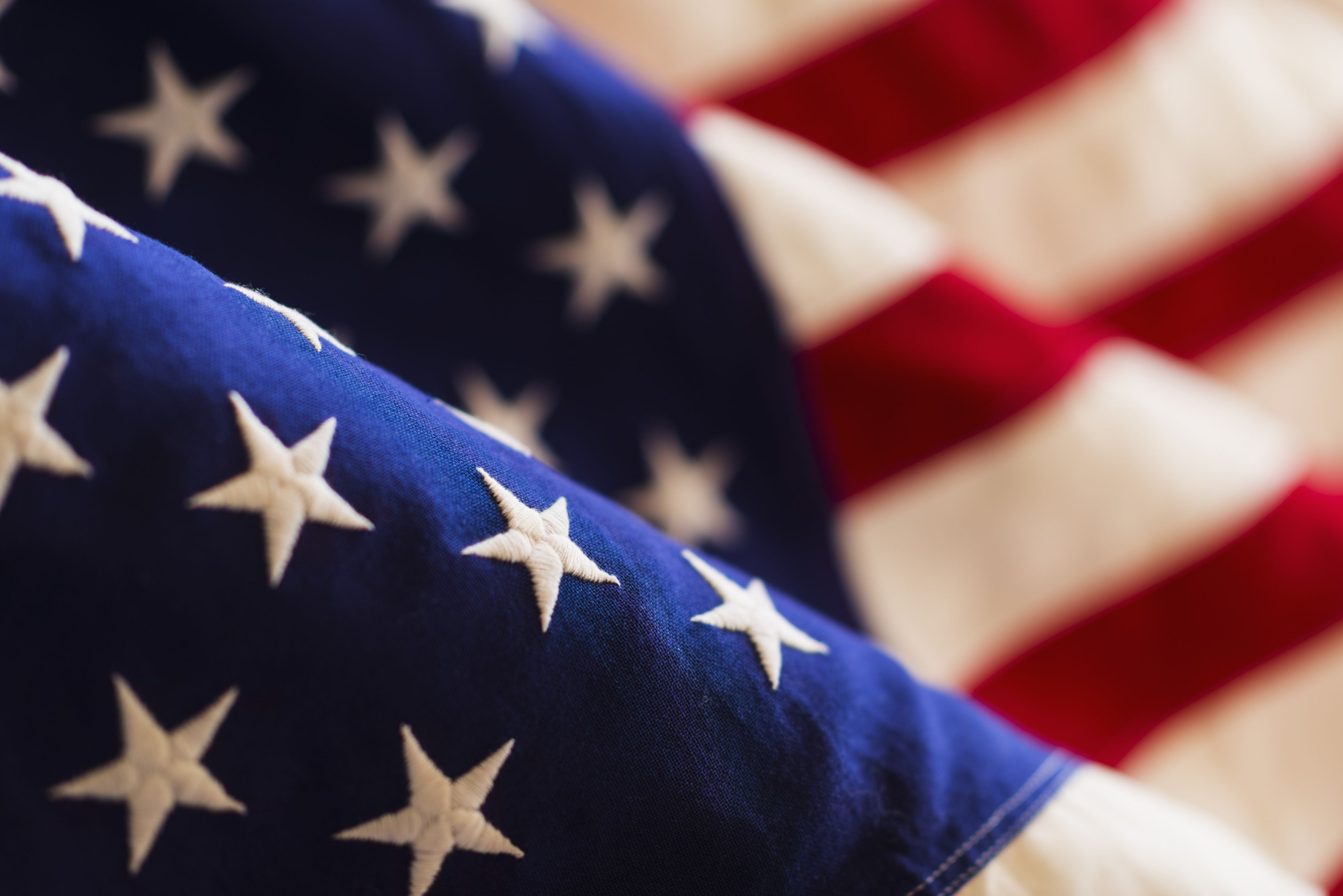 Mr. Charlton enlisted in the Air Force as a teenager at the beginning of the Korean War. He served 4 years, two of them with a long-range bomber wing on Guam and Japan, earning the Korean Service Medal, the United Nations Service Medal, and the National Defense Service Metal.

After the war, Mr. Charlton utilized the G.I. Bill to pursue a finance degree by taking night classes at Pace University and NYU Graduate School. He worked as a clerk on the floor of the New York Stock Exchange during the day. In 1959 he took a job at Cowen & Company as an analyst/broker. He became a partner in 1966, working as a floor broker on the American Stock Exchange and eventually as a broker in the bond room of the New York Stock Exchange. He was running the firm’s high yield and convertible bond desk when listed option trading started on the American Stock Exchange in 1976. He went back to the AMEX floor to run the firm’s fledgling options specialist book. Cowen subsequently decided to exit the business giving Mr. Charlton the option to take it over which he did; founding Charlton Specialist Partners in 1976, one of the largest options specialists books on the floor. Firm growth was accomplished through acquisition and by the ability to handle large, unruly trading crowds which led to further product allocation. The firm prospered during the crash of 1987, enabling it to expand by acquiring an options specialist book on the New York Stock Exchange. It also set up trading operations on option exchanges in Philadelphia, Chicago and San Francisco.

Mr. Charlton believed that our political system, flawed by a lack of term limits and the socialism that was introduced in the early 1930’s would lead to political corruption and eventually result inunmanageable debt and currency debasement. With that in mind, he co-founded a COMEX member firm to trade gold and silver. In addition, he was a founding member of C&C Trading,LLC, a proprietary trading firm focused on ETF market making.

An avid golfer, he shot a 76 at age 84 beating his age by eight strokes. He was a member of Nantucket Golf Club, Sankaty Head Golf Club, Plainfield Country Club, Quail Valley and Orchid Island golf clubs. At Plainfield he scored a rare double, winning the mixed-doubles tennis championship with his wife, Barbara, and the member-guest golf tournament with one of his sons.

Donations can be made in his name to the Combating Terrorism Center at West Point, NY.

William Charlton was one of the best Specialist’s on the Amex floor. He was bright, fair extremely good at running the EF HUTTON book on the Amex floor ! May he rest in peace and may he be playing some wonderful rounds of golf !