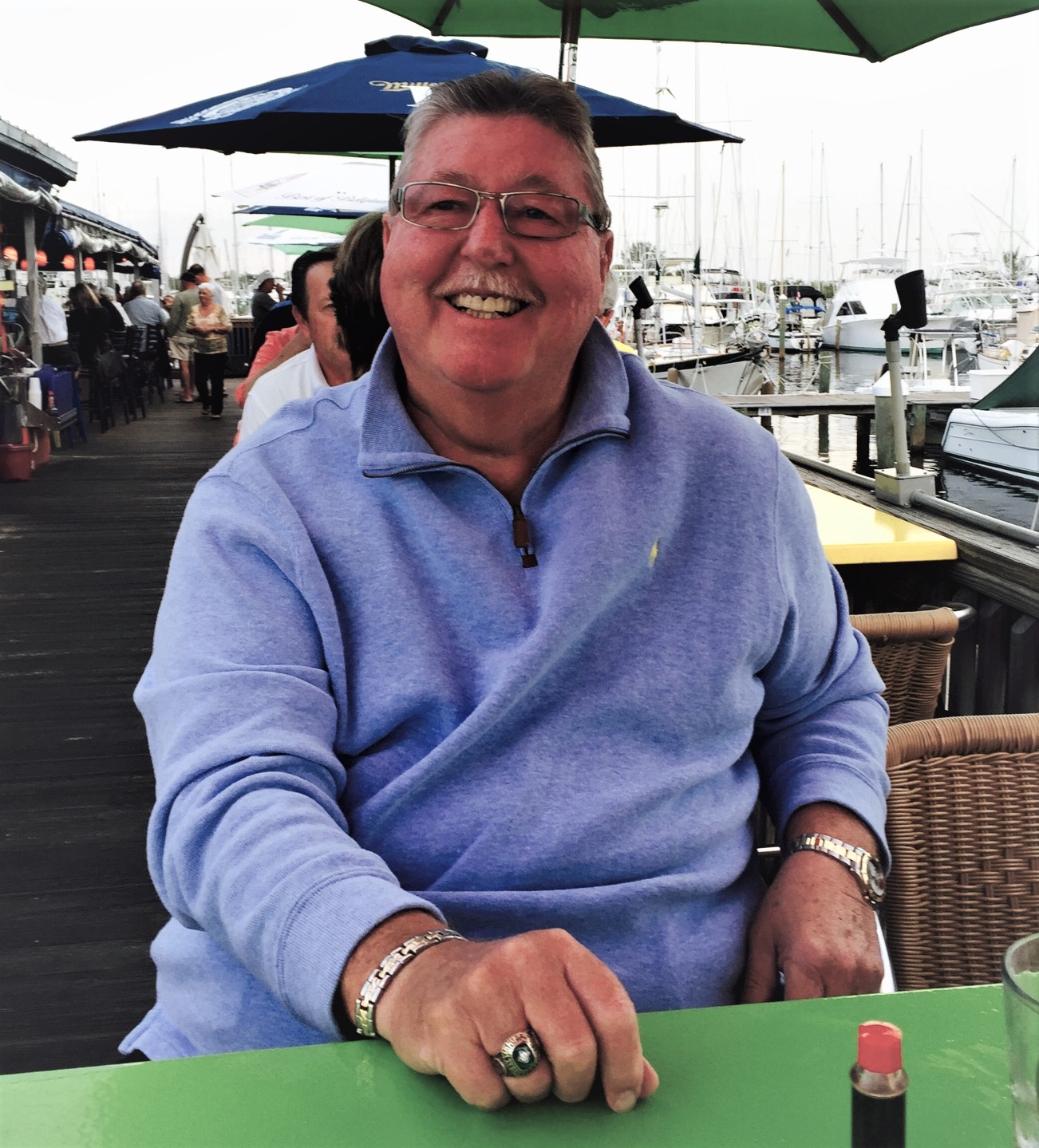 William J. Donnelly, Jr. 70, of Vero Beach passed away on Thursday, May 13, 2021 at the Cleveland Clinic Indian River Hospital.

He was born in Waterford Township, Michigan to the late William and Lillian Donnelly.

He graduated 1968 from Waterford Township High School. He was a gradate of the Police Academy in Detroit, Michigan before serving as a Police and Narcotic Officer at Bloomfield Hills Police Department. He was a proud graduate of General Motors College.

Bill owned and operated Donnelly’s Pool Hall and later was a Service Manager in the Automotive Industry.

He is survived by his wife, Janet Williams; 3 children, Shannon, Ryan and Jessie and 9 loving grandchildren. He was predeceased by a son, Sean.

A Celebration of Bill’s Life will be announced at a later date.

Janet my heart is with you .Sincerely Tom Aspromonte

I am very sorry to read about Bill‘s passing. He was such a likable person. I know he will be missed. Sincere condolences to Bill’s family.

Janet, you were such a wonderful wife to Bill. I know he loved you so much. Should you need anything at all, I an Here for you. Bill- fly with the angels, you earned your wings- be sure to stop at Kelly’s for a rest ❤️❤️

Very sorry to hear of Bill’s passing. He was a friendly person and a fair boss one always up for a good joke. We are praying for Janet and the whole family.

Janet, Ryan , Jessie ,and Shannon{ don’t think we ever met but I have CRS maybe wrong) You know what a good husband and good father he was, He was so proud of all you guys. Bill was also a very good friend to many. You guys know the good times we had together. He was Irish to the end, I will think of him every St Patrick’s Day, till the day I die. God rest his soul. I will miss his calls and jokes. What a good man he was.

My sincere condolences to Bill’s family & friends. He was once married to my sister, Robin. And he was always so kind, happy & fun. He treated my family like they were his own. His Irish smile will always be my fondest memory.